Chief One’s session on Asaase Radio 99.5FM on Saturday, April 23rd was quite a touching one when Mz Keekie hosted him on “The African Playlist” Radio Show.

Counting his recent blessings after winning “Next Rated Act Of The Year” at 3 Music Awards 2022 AND also receiving gifts from Infinix Ghana, Chief One recounts one key moment in his career that shot him into the limelight, locally.

The fast-rising Musician, Chief One, who (in his own words) began doing music professionally from 2015, disclosed to Mz Keekie on Asaase Radio that Zylofon Activation Concert held in Aflao in 2018 headlined by Shatta Wale gave him a major breakthrough.

“I have been recording songs and performing across Volta Region before that Zylofon Show. But that was the very first time I felt it within myself that I have fully arrived. The cheers from the crowd that day when my name was mentioned as the next performer really swooned me; and the thunderous reception I got from the audience made me feel it’s time I step up my game and take it to the next level. Shouts to Zylofon Media for that wonderful opportunity; it really pushed me and encouraged me”, Chief One admitted.

“The African Playlist” on Asaase Radio 99.5FM is a weekend radio magazine that airs on Saturdays between 1:00pm to 2:00pm hosted by Keely Jade-Brewer, popularly known as Mz Keekie, and her Jock, DJ Blackboi. The radio show throws spotlight on new music across the African continent as well as buzzing (new) artistes and their body of works as well as some key highlights of Veteran African Musicians (and their careers).

Saturday, April 23, 2022 had the major spotlight on Chief One, a leading face of Vodafone Ghana Music Awards’ Unsung nominees. On Monday, April 18th in Koforidua, Chief One had a sterling performance with his live band set during the #VGMA23 Xperience Concert held on the night, thus, was tipped to be one of the best performers on the night with his set.

Chief One’s latest body of work, “Du Agbe” Official Video, single off his debut EP “Here I Come” hits almost 80,000 streams on YouTube few weeks after release. For an upcoming artiste to pull such numbers is a thing many have described as auspicious. The Video was shot on location in Togo by Kabash Images, song produced by Hairlergbe.

Watch the video here below:

Commenting on his EP on the show, he says it sparked from last quarter of 2021 where one of his singles “Novayi” caught massive attention from industry greats and social media sensation, which pushed him to work on a debut EP because his fans were expecting more from him. His debut EP titled “Here I Come” hits almost a million streams across Digital Platforms within 2 months after release, organically.

He continues to acknowledge Reggie Rockstone, SAMINI, Giovani Caleb, Elorm Beenie for throwing the spotlight on him.

Listen to his EP “Here I Come” on Digital Stores: https://ditto.fm/here-i-come

The EP which holds 6 songs has produced 5 official videos for it already. “Novayi”, “Young Boy”, “Mekamo” are big hit records from the EP with, “Du Agbe”, as the people’s latest sensation from his body of work. 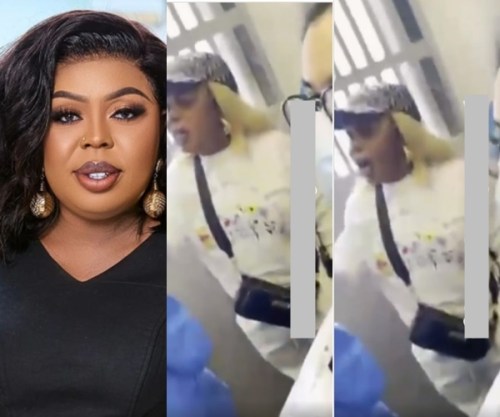 Controversial television personality, Afia Schwarzenegger, was refused entry onto a KLM flight from the Netherlands to Ghana. According…
byadmin
30 views 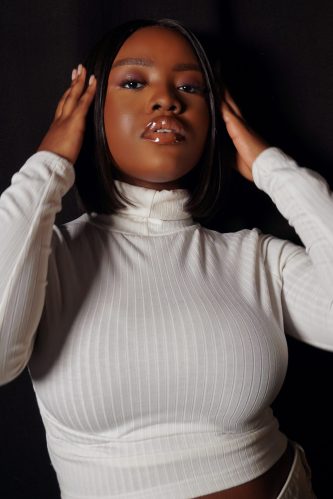 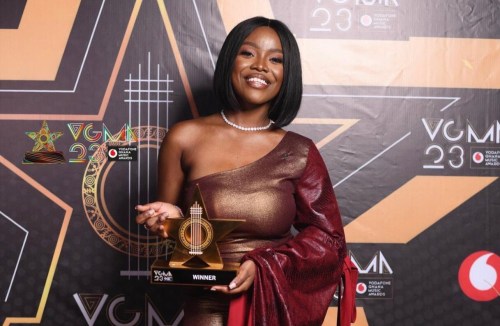 Gyakie has earned a nomination in Nigeria’s major music awards show of the year, the Headies Awards.  The…
byadmin
4 views 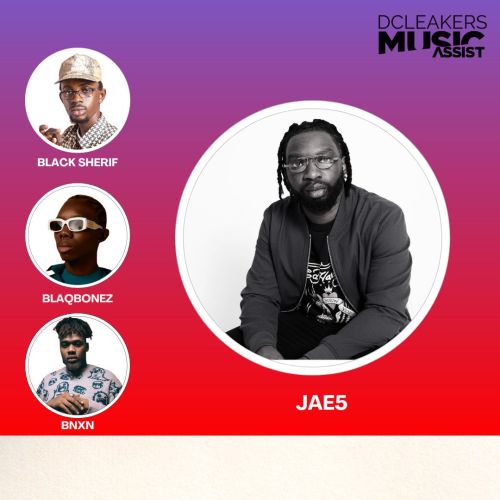