byadmin
1 view
1 minute read
Total
1
Shares
1
0
0
0
Known for his strong opposition towards the ruling NPP government of Ghana as well as his position when it comes to the legalization of same-sex relationships in Ghana, Sam Dzata George is at it again.
He has made some hilarious assertions about how middle and low-income earners are surviving in Ghana.In an interview with Randy Abbey on Metro Tv, the outspoken Member of Parliament asserted that, these days most people are using a formation to stay alive throughout the day.

He called this formation 0-1-0, meaning you eat nothing for breakfast, eat something for late launch, and nothing for supper.

He further explained that even the one-time people eat in a day these days, its beans and ‘plenty’ gari that they opt for because of hardship in the Ghanaian economy.

Tik Tokers and Youtubers have taken the serious but hilarious video, and edited it with songs from Ruby Delart which talks about beans and gari to further intensify the humor in what Sam George said.

Hence, one needs to be beans and gari eating specialist to survive in Ghana if we are getting Sam George right. 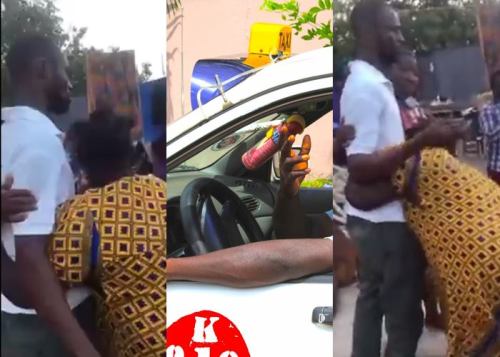 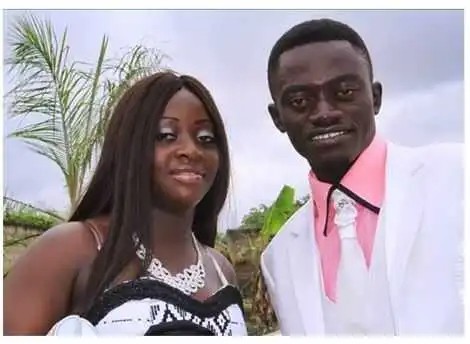 Ghanaian actor, Lilwin and his ex-wife, Patricia, has been on the front pages for the past weeks with…
byadmin
11 views 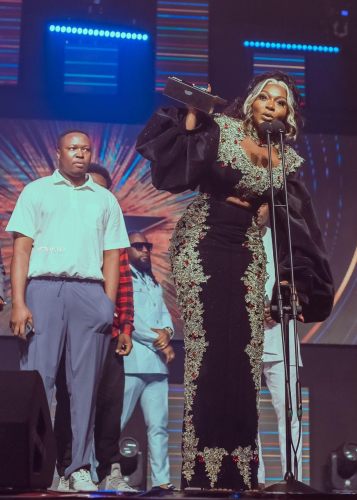 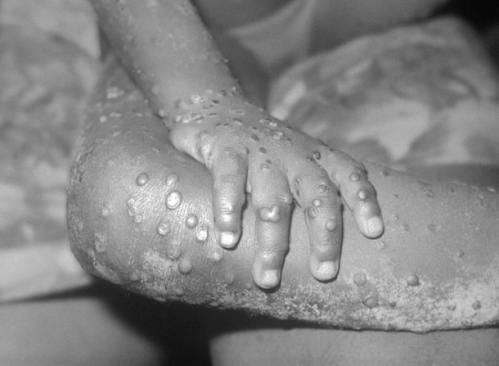