Wizkid Partners With Apple Music For An Exclusive Performance In London

At The Roundhouse in London, Wizkid would do a live performance unlike any other, and on an unspecified date, he will be streamable in over 165 countries on Apple Music.

On September 27, 2022, a live recording of this historic concert would be made. Big Wiz is rumored to sing brand-new songs from his upcoming album, “More Love, Less Ego.”

The latest performer on Apple Music Live, the live concert series that gives the biggest names in music a platform to engage with audiences around the world, will be Wizkid. Apple Music Live, which was introduced this spring, has previously included only live streams of concerts by international superstars Harry Styles, Lil Durk, Mary J. Blige, and Luke Combs.

“Apple Music has always been a supporter of my career and a major tool in connecting me with my fans.

Collaborating with them on something like this is special. I’m excited to debut new music from my forthcoming album ‘More Love, Less Ego’ and share my Apple Music Live show with fans across the world.”

Biggest bird bringing #AppleMusicLive to London! 🦅 For one night only at the Roundhouse performing my new album. Sign up for tickets to the exclusive show: https://t.co/LZgr46b045 @AppleMusic pic.twitter.com/RIGmu2AIX1 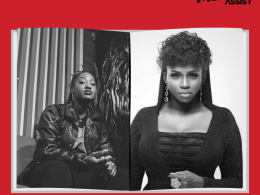 Tems Responds To Waje’s Request For A Collaboration

Tems has responded to Waje’s request for a collaboration. “Imagine @temsbaby and I are on track, Please guys…
byadmin
2 views
15 shares
15
0
0
0 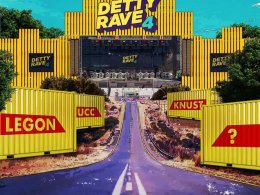 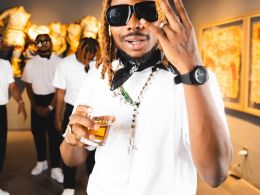 Ahmed Ololade, better known by his stage name Asake has revealed the precise date of his performance at…
byadmin
4 views 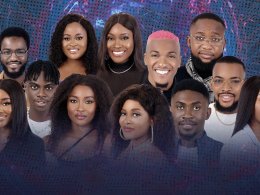