Wizkid and Tems’ song “Essence” was officially confirmed by Billboard to have established a new and unmatched record on the list in an announcement made today, Friday, August 12, 2022.

As the first and only song to do so, “Essence” spent a full year in the top 10 of the Billboard R&B/ Hip Hop airplay chart. 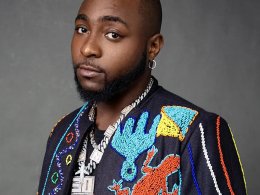 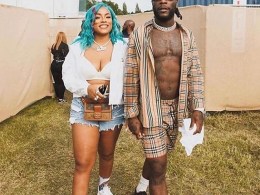 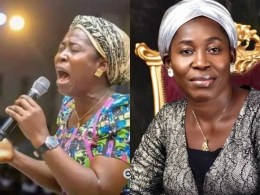 The burial date of the late gospel singer, Osinachi Nwachukwu, has finally been announced by the family. According…
byadmin
6 views
23 shares
23
0
0
0

EMPIRE and Platoon, two of the most important distribution firms for Afrobeats and African music in general, were…
byadmin
2 views