Why Tyson Fury Decided To Retire From Boxing

World heavyweight champion Tyson Fury has confirmed in a recent interview that he is retiring from the sport following his victory over Dillian Whyte.

On Wednesday, April 27th, 2022, Tyson Fury made the announcement on Pierce Morgan’s uncensored show. According to the Boxer, he is finished and will bow out of the ring.

This is the truth, the gospel truth, I am done. I am happy, I am healthy, I still got the brains, I got a beautiful wife and six kids. I am quitting while on my head, I am the second man only in history to retire as an undefeated heavyweight champion. It’s not about money, I’m a very simple man.

Fury has previously stated his intention to retire from boxing but has always returned to the ring, but he appears to be officially retired this time.

Watch the interview below. 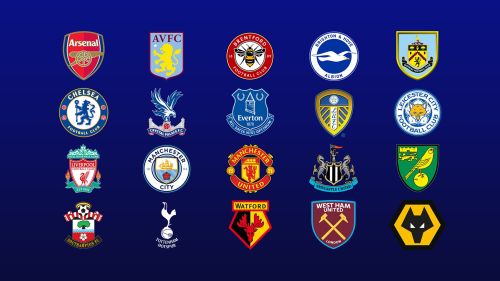 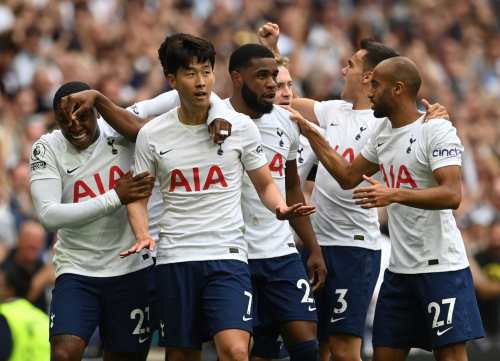 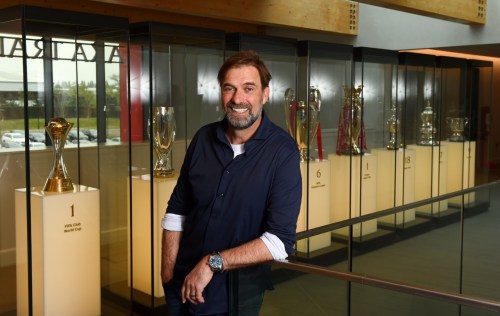 The Blues return to the training field two days before their trip to Old Trafford on Thursday night,…
byadmin
3 views