Who Influenced Callum Hudson-Odoi’s Decision To Join Bayer Leverkusen? Get The Gist Here

Callum Hodson-Odoi, a player for Chelsea, has disclosed what factors played into his choice to sign with Bayer Leverkusen.

Callum was talking during an interview that was posted on Chelsea’s official website. Kai Havertz, a former Leverkusen player, allegedly had an impact on the player’s choice to join the Bundesliga team.

“Kai had only good things to say”. He told me that he developed there well, ” I developed really well there, they pushed me on, they made me a better player and who I am today”.

“He was urging me go, Go and develop yourself, go and be you, be free. We know what you can do. Just go and show it consistently”.

Odoi has revealed that the owner of Chelsea, Todd Boehly, gave him the assurance that he would have a spot in the club moving forward and that he will return to Chelsea after his loan.

On Tuesday, August 2, 2022, Chelsea FC announced the signing of a midfielder from Aston Villa via social…
byadmin
4 views
7 shares
7
0
0
0 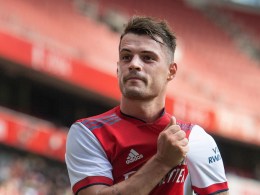 Arsenal did not deserve to play in the UEFA Champions League or the Europa League, according to the…
byadmin
5 views
1 share
1
0
0
0 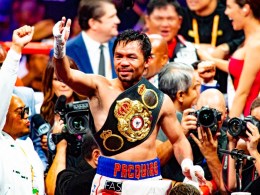 Boxing legend Manny Pacquiao has announced his retirement from the sport to focus on his political career. The…
byadmin
2 views
8 shares
8
0
0
0 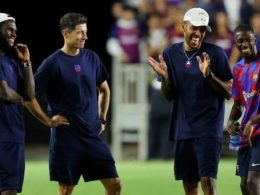