The Italian international’s four-and-a-half-year stint with Chelsea ends with the move. He appeared in 71 games and scored two goals.

Undoubtedly, Emerson’s stint at Stamford Bridge’s most memorable moment came from the second of those two strikes. In the Champions League round of 16 in 2020–21, he finished brilliantly at the end of a Chelsea counterattack to cement our victory over Atletico Madrid and set off heartwarming exchanges between Thiago Silva, Mason Mount, and Jorginho in the stands.

Emerson made a name for himself with the Italy team when he was at Chelsea, and he exits having assisted the Azzurri in winning Euro 2020. He began the Wembley final, much like Jorginho, and joined a distinguished club of athletes who had won that competition while representing Chelsea. 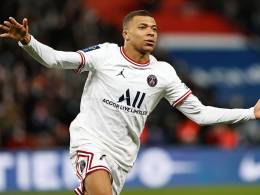 Despite speculations that he was set to join Real Madrid, French star Kylian Mbappe has pledged his future…
byadmin
80 views 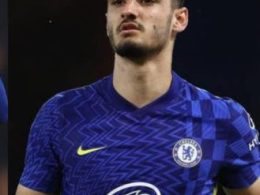 The Chelsea Football Club has made a decision on Armando Broja’s future at Stamford Bridge. On Friday, September…
byadmin
1 view 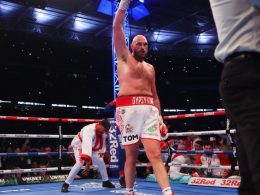 Why Tyson Fury Decided To Retire From Boxing