A Ghanaian Police officer, identified as Sergeant Lotsu Agbeko, has been arrested for allegedly possessing and transporting Indian hemp (Marijuana).

He was arrested after the vehicle he was transporting the marijuana with collided and had an accident.

This comes after the officer, who is stationed at the Formed Police Unit (FPU) in Accra, failed to stop at a Police barrier at Have in the Volta Region, during a routine check.

He was then pursued by Inspector Azumah Komla Justice and Felix Diameh and unfortunately got involved in an accident at the Kpeve Mountain, damaging his left hand.

A press statement, released by the Police on Tuesday, said the suspect is currently receiving treatment under Police guard at the Police Hospital and will be arraigned before a court as soon as he is discharged.

“Police retrieved 84 parcels of compressed dried leaves suspected to be Indian hemp from his car. The exhibits have been retained and investigation continues,” a statement from the Police said.

Meanwhile, the Police Service has promoted the two officers who led the arrest of their colleague officer.

Is drinking rainwater from roof safe?

CKay Shares Snippet Of His Upcoming Collaboration With Davido And Focalistic 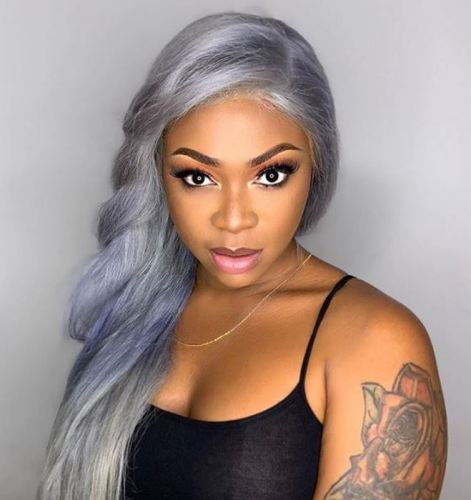 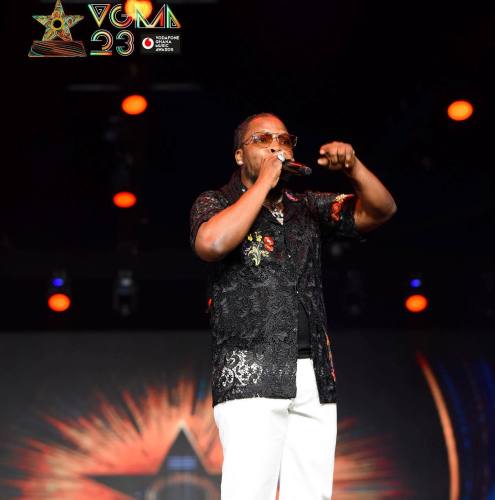 Amidst his promotion of his latest single, Ma Cherie, Ghanaian Rapper and Singer, Edem, has expressed a different…
byadmin
4 views 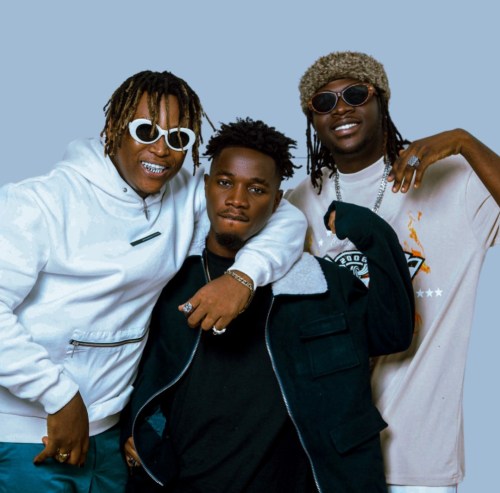 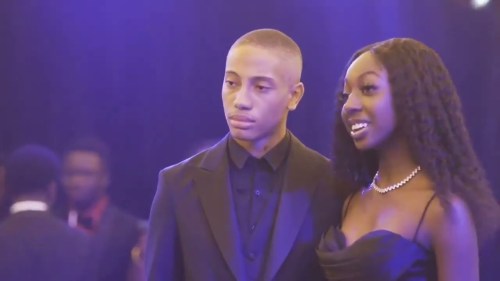 Students of Ghana International School (GIS) have organised their annual prom night in a grand style. A video…
byadmin
197 views