In a recent interview with Ikechukwu Killz, Chocolate City Boss and rapper Jude Abaga, also known as MI Abaga, detailed how he met and singed artist Blaqbonez. Blaqbonez was introduced to him by fellow rapper AQ, according to the rapper.

He claimed that he signed the rapper in 2016 or early 2017 and that he saw the ‘Commander’ singer backstage at a Vector event and told him to meet up later.

MI was full of praise for the rapper, adding that Blaqbonez had first played a song for him, prompting him to inquire as to how many songs the rapper has, only to be surprised to learn that as of June, he had recorded up to 300 tracks. 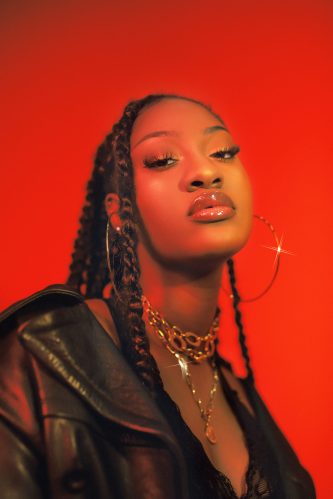 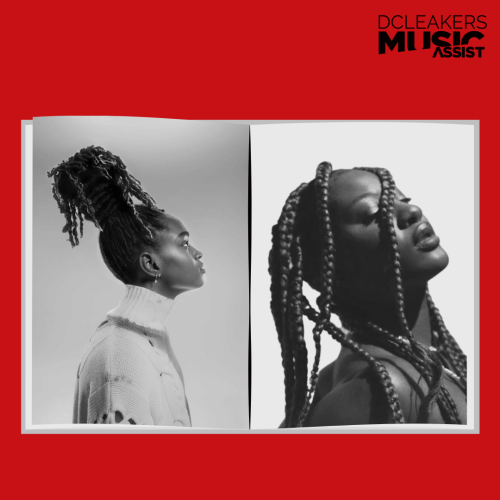 On Sunday, April 24, 2022, Ayra Starr and Koffee performed together for the first time at the Coachella…
byadmin
4 views 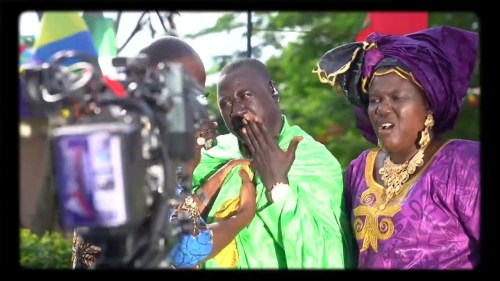 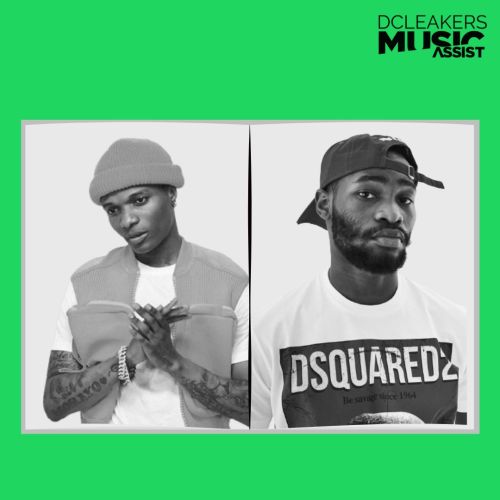 With His Dave Collaboration, Wizkid Reaches A New Milestone In The United Kingdom.