After a chase in Indiana, Alabama fugitive Casey White and prison officer Vicky White were apprehended, and she was taken to the hospital after shooting herself, authorities said late Monday afternoon.

Officials claimed the two were apprehended after their vehicle crashed in Evansville, concluding a week and a half on the run.

Vicky White’s injuries was a self-inflicted gunshot wound, according to US Marshals. Sheriff Dave Wedding of Vanderburgh County, where Evansville is located, described her injuries as “quite significant.”

He told reporters that she is in “very serious shape.”

According to Sheriff Rick Singleton of Lauderdale County, Alabama, where the couple escaped on April 29, no law enforcement personnel fired any bullets.

According to him, the capture and arrest were made possible by a public tip. Singleton said the information came late Sunday night.

He stated the pair was apprehended at a motel, and then a car pursuit ensued.

The couple had been in Evansville since May 3, according to Wedding. “It’s hard to think they’ve been here for so long,” he continued, “but we’re lucky we found them today.”

The Whites, who are not related but are believed to be in a romantic connection, will be returned to Alabama, according to Singleton. Casey White is accused of murder.

Singleton said, “I’ve always expected this outcome. I knew we would catch them. It was just a matter of time.”

Most escapes from a county jail are spontaneous, he said. “This escape was obviously well planned and calculated,” Singleton said. “A lot of preparation went into this. They had plenty of resources, had cash, had vehicles, had everything they needed to pull this off, and that’s what made this last week and a half so challenging. We were starting from ground zero, and not only that, we started — they got a six-hour head start on us.” 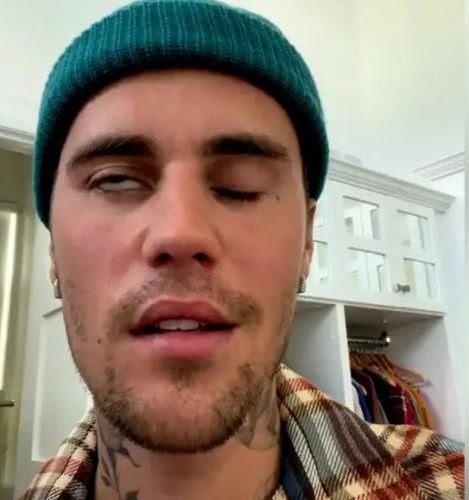 Canadian Pop singer, Justin Bieber shocked his fans around the world when he made a surprising announcement regarding…
byadmin
16 views 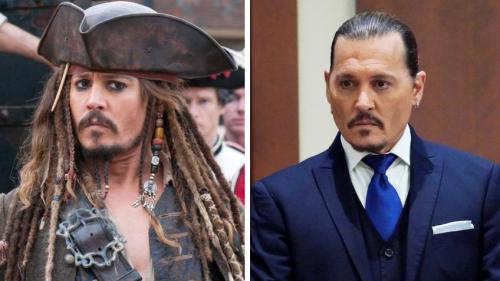 Reports suggest that American actor, Johnny Depp, will be returning to play his role as Captain Jack Sparrow…
byadmin
20 views 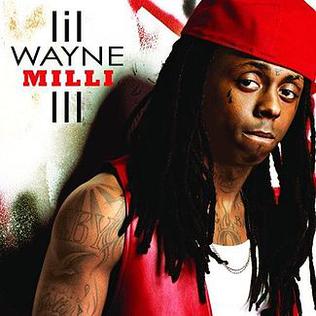 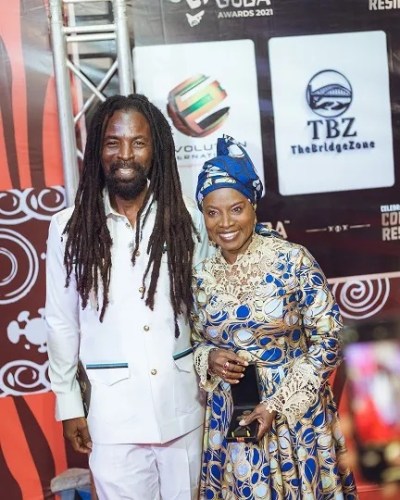