Chelsea Football Club supporters have been questioning Edouard Mendy since his error against Leeds United.

Thomas Tuchel, the team’s manager, has commented on the Senegalese player’s error that resulted in Leeds scoring the game’s opening goal. Thomas Tuchel claims that he does not anticipate speaking with the shot-stopper about the error.

He knows himself, with these kinds of mistakes. I don’t know if it’s necessary to speak about it. He knows himself and it has nothing to do with protecting him, everybody In the world sees that mistake. It is a huge mistake in a crucial time in the match. He is the one who is the most disappointed. This cost us today.

Mendy has a history of making errors; his most recent one was in the UEFA Champions League against Real Madrid last year. He will be hoping to maintain a perfect record in his upcoming matches against Leicester City on August 27th, 2022. 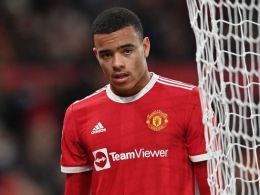 Here’s the latest on Mason Greenwood’s alleged rape case with an update from the Greater Manchester Police. According…
byadmin
46 views

The commercial executive director Damian Willoughby was fired after less than four weeks with Chelsea, according to Dailymail…
byadmin
1 view
7 shares
7
0
0
0 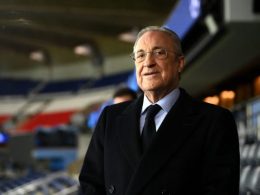 ‘Mbappe Did Not Betray Us But ………’ – President Of Real Madrid, Florentina Perez

Florentina Perez, the President of Real Madrid, has spoken out for the first time over his club’s failure…
byadmin
11 views
1 share
1
0
0
0