When word got out that Todd Boehly, the new owner of Chelsea FC, might perhaps pull off the transfer of the century and sign one of the biggest names in football history, football fans all over the world were shocked.

In order to examine Cristiano Ronaldo’s future and whether a summer transfer to Chelsea would be feasible, Todd Boehly reportedly met with Jorge Mendes, the star player’s agent.

Ronaldo to Chelsea was one of the topics discussed 😳 pic.twitter.com/no6cs55bNN

According to The Dailymail Uk, Cristiano Ronaldo still has one year left on his Manchester United contract, but he has expressed dissatisfaction with the club’s lack of transfer activity, making Chelsea or Bayern Munich an alternative they could consider. 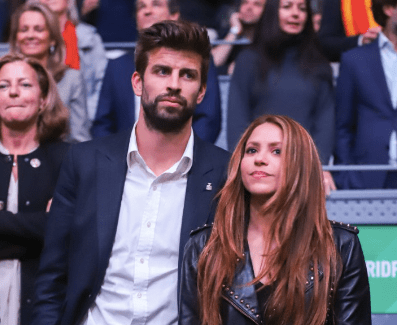 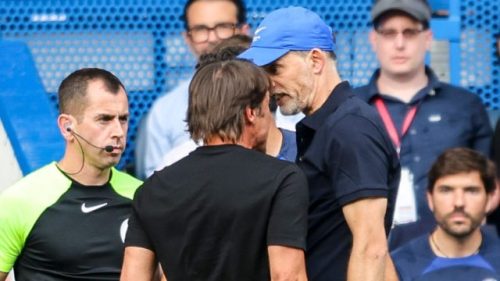 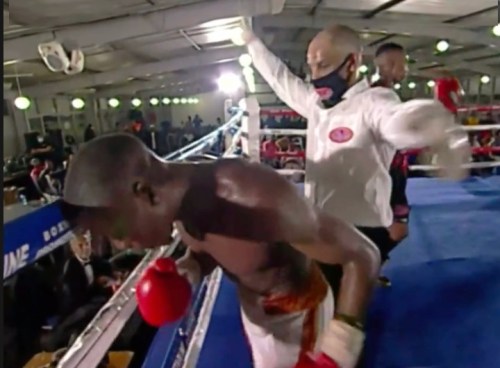 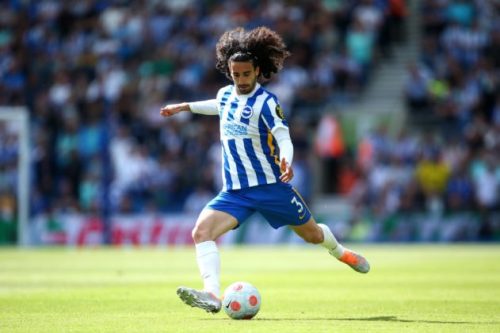