The new owners of Chelsea FC have revealed one of the largest transfer window budgets for Thomas Tuchel to replace departing players and construct a competitive squad ahead of the 2022/2023 football season, following final authorization from the Premier League and the UK Government.

According to the Telegraph, Todd Boehly has revealed that he will hand over £200 million to Thomas Tuchel to help him develop a compact and elite group to compete against Manchester City and Liverpool in the upcoming Premier League season.

Jules Kounde, Neymar Jr, and others are among the famous names currently on Chelsea’s radar. 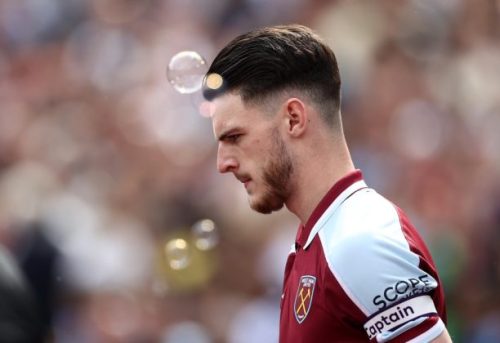 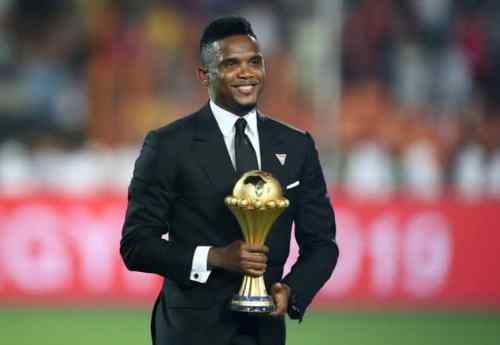 A Barcelona court condemned Samuel Eto’o, the President of the Cameroonian Football Federation (Fecafoot), to 22 months in…
byadmin
136 views 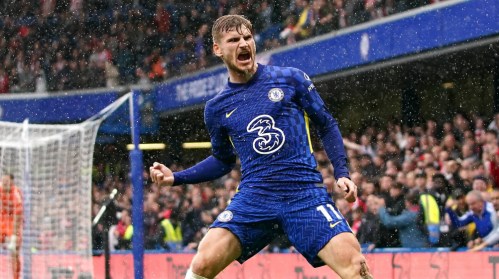