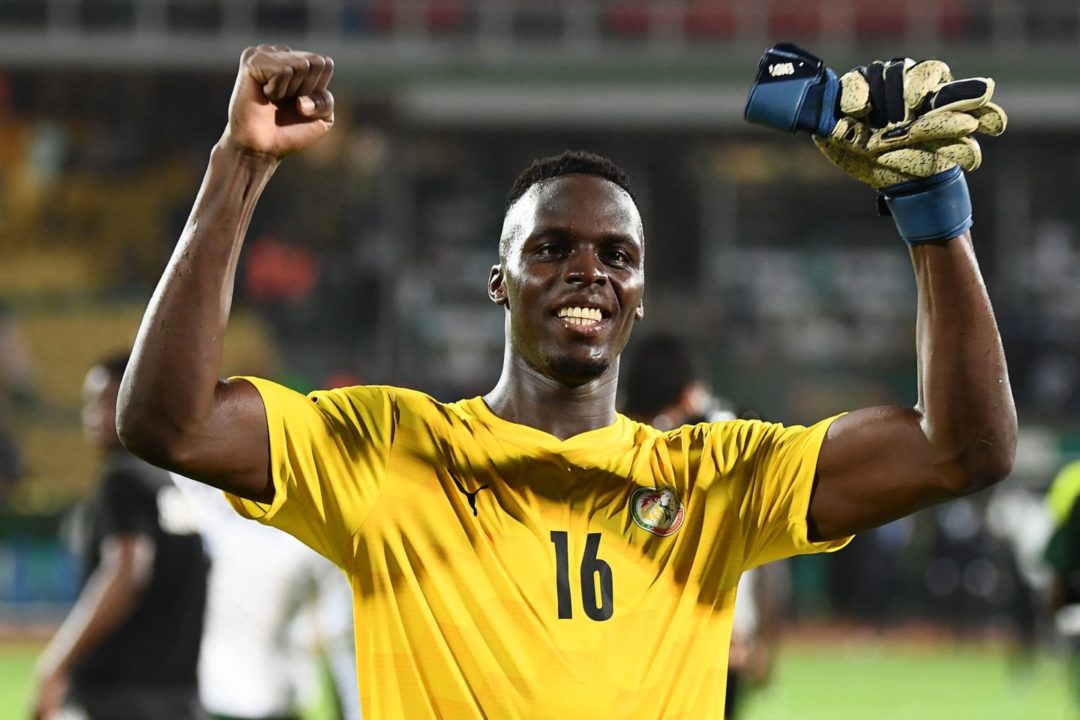 The German was addressing at a press conference following his team’s victory over West Ham United on Saturday, September 3rd, 2022 at Stamford Bridge.

Tuchel claims that Mendy has been unlucky with the goals he has given up from the season’s beginning.

If he has maybe a situation where his action isn’t 100% clear, he gets punished for it massively. He is just in this moment and it feels like it’s not so much his fault. I have the feeling because he tries everything, is very calm and focused. We will keep on supporting him.

Tuchel believes Mendy has been unlucky with the goals he has conceded since the season began.

Mendy was the focal point in the game against the Hammers, as the video assistant referee ruled that Jarrod Bowen fouled Mendy in the process. 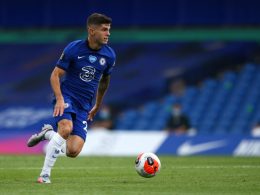 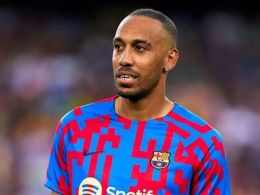 Pierre-Emerick Aubameyang, a Gabonese international who has been in the news due to transfer rumors, has spoken out…
byadmin
2 views
1 share
1
0
0
0 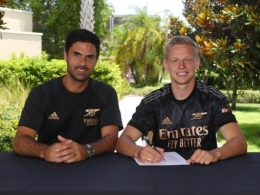 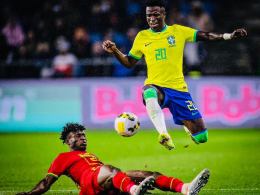