Chelsea F.C accomplished this feat against Everton in their opening Premier League game of the 2022–23 campaign. Chelsea has now won their season-opening match for 20 straight seasons, a feat last accomplished by Manchester United during the 1992–1993 soccer season.

After fouling teammate Ben Chilwell in the last seconds of the first half, Jorginho, a specialist in taking penalties, scored the game’s lone goal to give Chelsea the victory.

The triumph marked Chelsea’s first Premier League victory at Goodison Park. On Sunday, August 14, 2022, Chelsea will host Tottenham Hotspurs at Stamford Bridge, and the team’s supporters will be hoping the winning run continues. 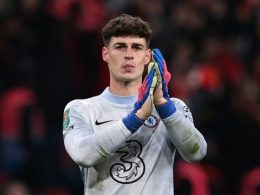 Kepa Arrizabalaga Discusses His Future at Chelsea in an Open Letter

The future of Kepa Arrizabalaga at the team has been discussed openly. Speaking in an interview, the Spaniard…
byadmin
3 views 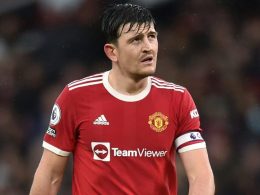 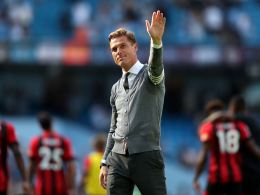 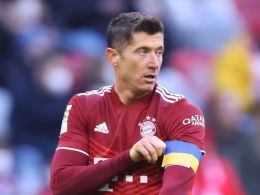 Robert Lewandoski has spoken about his future at Bayern Munich with the press. The Polish striker was commenting…
byadmin
3 views