Ghana was present at this year’s Summerstage, which took place on August 13, 2022, at New York’s Crotona Park. Ghana was represented at the event by Ghanaian dancehall artist Shatta Wale and the dynamic performer Wiyaala.

The free concert attracted a large crowd of music fans from all racial backgrounds who were active the entire time. One of the top performers that night, Shatta Wale, enthralled the crowd with a highly animated performance.

Almost every song Shatta Wale performed was met with enthusiastic applause from the audience. Due to his association with the multi-award-winning American singer Beyonce, the king of African dancehall is a well-known figure in the United States of America.

Before this occasion, Shatta Wale’s contribution to the Beyonce-led smash hit “Already” earned him his first RIAA Gold Certification, adding to his streak of wins for the week. 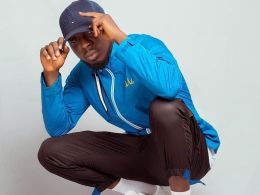 Kwame Yogot reveals the reason why he changed his looks

Ghanaian Rapper, Kenneth Kyeremanteng, popularly known in the music circles as Kwame Yogot in an interview on GhOne…
byadmin
4 views 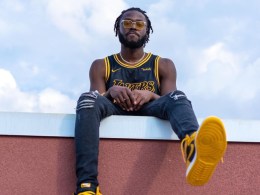 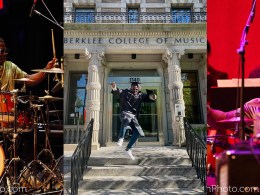 Shadrack ‘Shaddy’ Oppong : The Boy Who Drummed His Way Through Obuasi To Boston

Just in case you find yourself strolling down 1140 Boylston Street in Boston, Massachusetts you might just bump…
byadmin
1 view
1 share
1
0
0
0 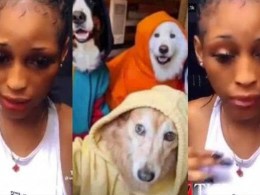