This comes after Nella Ngingo and her partner, Arantxa Oosterwolde, featured on the cover of Vogue magazine’s May edition titled the “Wedding Issue”.

Tweeps wrongly identified the photo of Nella as Zozi Tunzi and presumed she had opened up about being gay.

However, Zozi was mistaken for Nella and doubts were cleared that the woman was not the former Miss Universe model.

J Something inks a massive deal 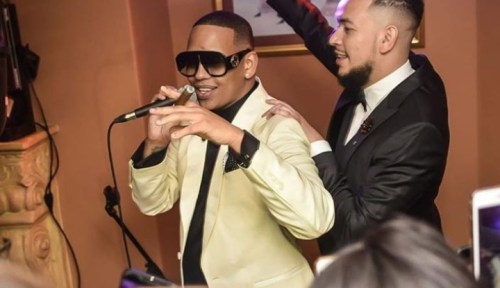 South African rappers AKA and Da L.E.S have put an end to their feud while performing live on…
byadmin
2 views 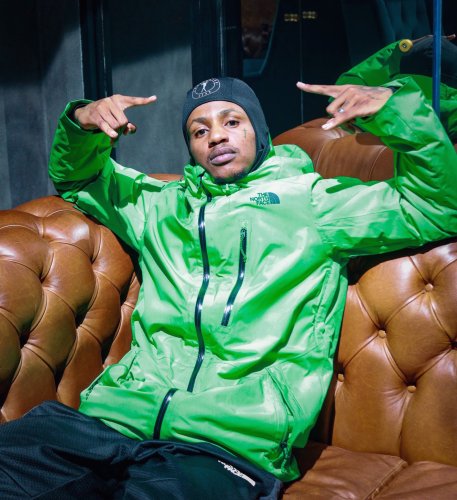 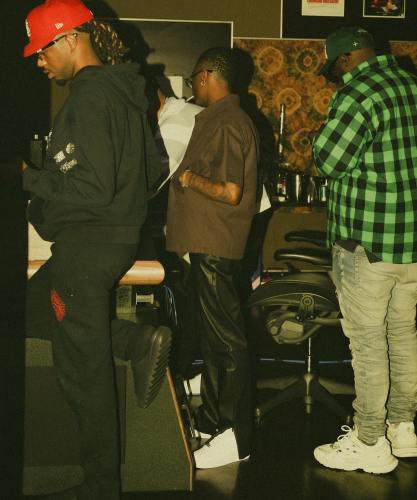 Renowned South-African Disc Jockey and Producer, DJ Maphorisa has shared photos of himself with Nigerian superstar Wizkid and…
byadmin
7 views 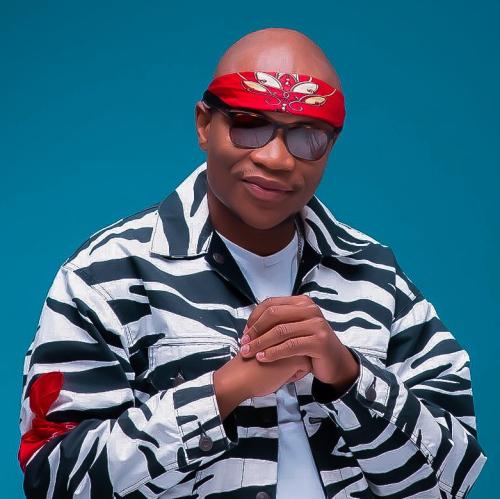