The duo behind the mega-hit “Blow My Mind” may be making another appearance on your playlist with another potential hit.

The Afro-fusion song, which was rumored to be produced by the prolific Nigerian beatmaker Kiddominant, featured both Davido and Chris Brown in a video that has leaked online. 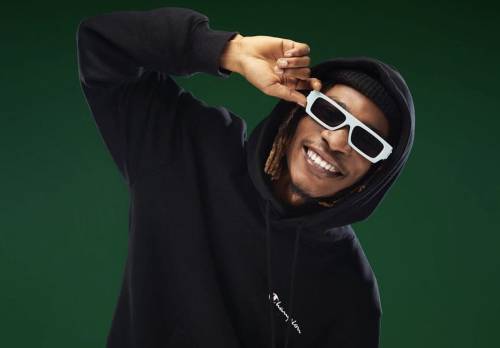 No Wahala By 1da Banton Sets A New Record

Nigerian recording music artiste 1da Banton has reached a new milestone with his No Wahala hit, which has…
byadmin
8 views 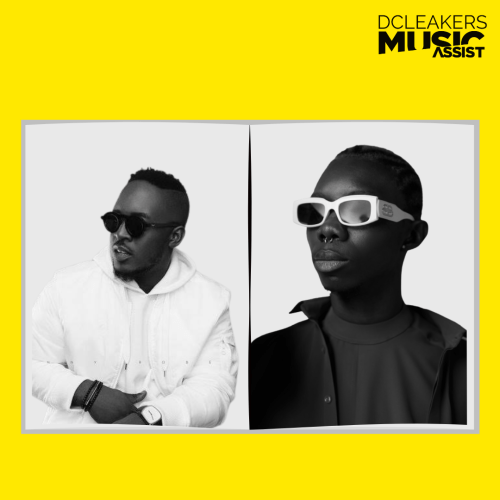 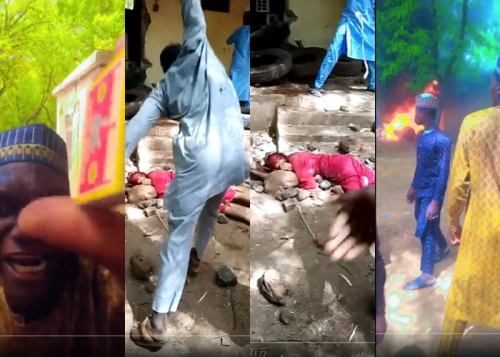 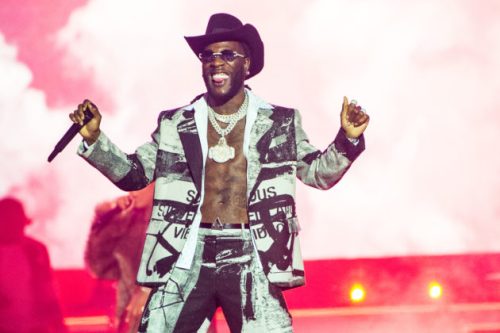 Nigerian Afrobeat singer and performer, Burna Boy delivered a thrilling, mind-blowing, and highly energetic performance during his “One…
byadmin
7 views