Controversial YouTuber, Slik Talk, has verbally launched an attack on Mihlali Ndamase and accused her of allegedly dating a married man.

During the week, the 27 years old social media influencer, YouTuber and businesswoman, Mihlali got criticized and shamed by social media users for having an affair with someone’s husband.

Slik joined in to bash her, comparing her to Bonang Matheba.

“So I hear Mihlali Ndamase is dating a married man and I am like that’s just despicable, that’s disgusting, distasteful and nasty. No matter how pretty you are no matter how much money you have, nobody respects a home wrecker. Nobody likes a homewrecker and that’s what you are unfortunately.”

Slik confessed on not being a fan of Mihali because he thinks Mihlali serves as a precedent for other women.

“This is what you’ve been from the get go, I’m not surprised you’re a bad example to South African women. How many people can be able to tweet explicit tweets but have brands lining up to work with them? That’s very strange,” Slik Talk said.

Check out his full video below:

Mihlali Ndamase is rumoured to be having an affair with a well known businessman, Leeroy Sidambe, who is the Chairman and Group CEO of Sakhile Ezweni Group of Companies. 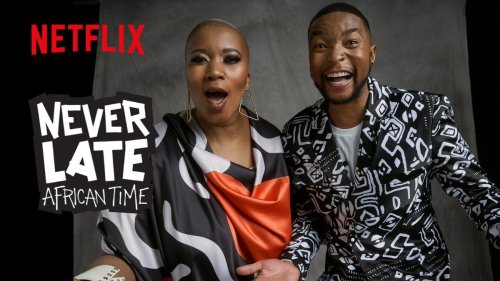 Netflix has another exciting package for its viewers as they launch a brand-new podcast called “Never Late, African…
byadmin
5 views 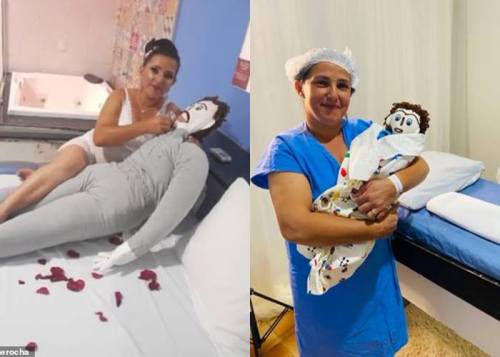 A woman in Brazil has been trending online after allegedly marrying a doll sewn by her mother. The…
byadmin
13 views 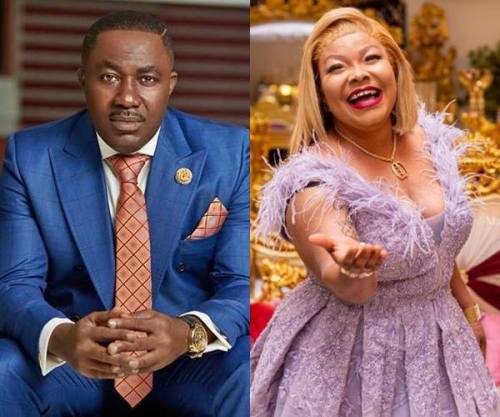 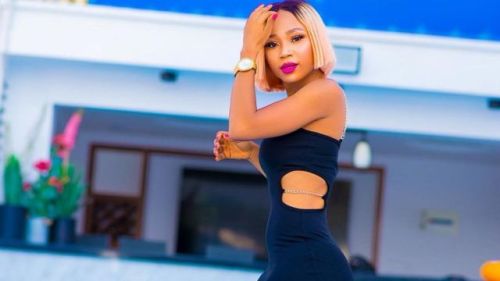 Controversial Ghanaian actress, Rosemond Brown, widely called Akuapem Poloo, has communicated to fans on why she moved to…
byadmin
12 views