The controversial dancehall star is currently building buzz and links for his album and music career in his stay in America.

In a viral video, Shatta Wale was seen exchanging pleasantries with the American rapper, Ja Rule in Newark, New Jersey.

The two musician met at the Prudential Center for the celebration party held for Newark’s newly elected Mayor, Ras Baraka.

Shatta Wale is currently in the United States of America to finalize work on his much-anticipated ‘Gift of God‘ album.

Check out the moment Shatta Wale met Ja Rule below; 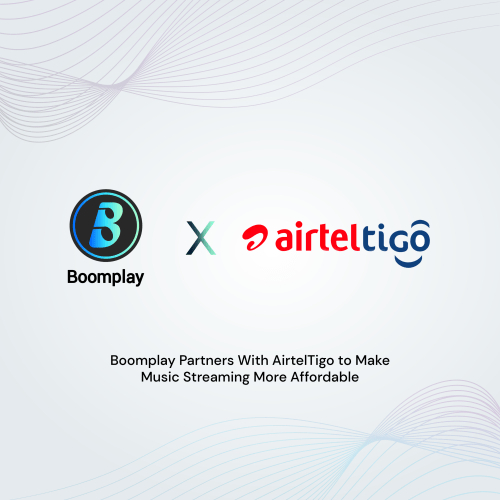 Africa’s most extensive music streaming and download platform, Boomplay, has partnered with the leading telecommunications company, AirtelTigo, to…
byadmin
3 views 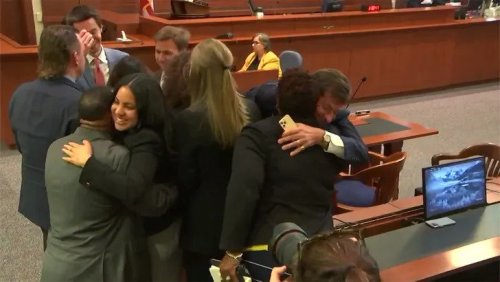 After a month-plus long trial… with many twists and turns, but most crucially — a mountain’s worth of…
byadmin
5 views 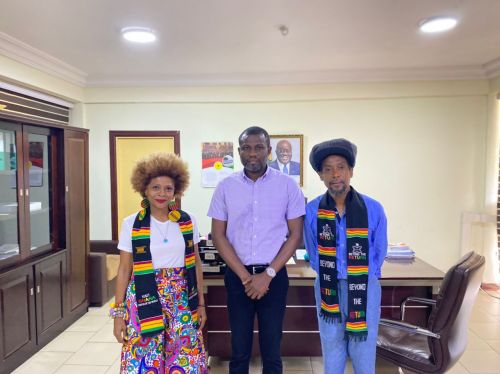 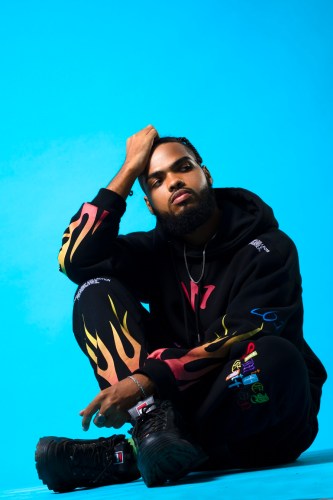