Romelu Lukaku Warmly Received In Milan Ahead Of Medicals Tomorrow

Two months after leaving Inter Milan for Chelsea, Romelu Lukaku expressed interest in going back to Inter Milan and was warmly welcome by Milano fans ahead of his medicals.

In an interview with Sky Sports Italia, Lukaku lamented Thomas Tuchel’s playing style as well as his passion for the 2020–21 Serie A champions.

The footballer and the majority of Chelsea supporters are no longer friends because of the interview.

However, with 15 goals last season, eight of which came in the Premier League, the 29-year-old became Chelsea’s leading scorer.

A loan price of €8 million plus €2 million in performance-based add-ons was agreed upon by Inter Milan and Chelsea.

Chelsea Football Club Is In Talks With Leeds FC's Star Player, According To Reports 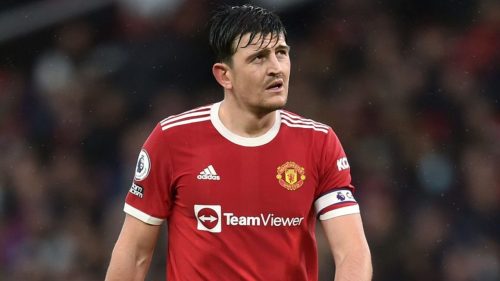 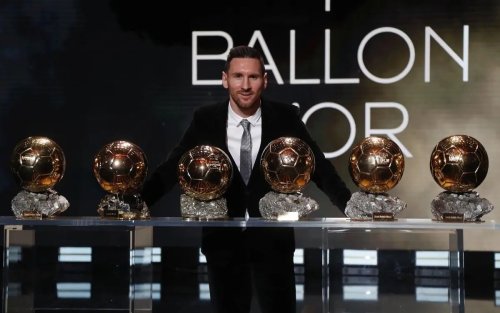 The official date and location of the 2022 Ballon d’Or awards have been confirmed by the organizers. The…
byadmin
12 views 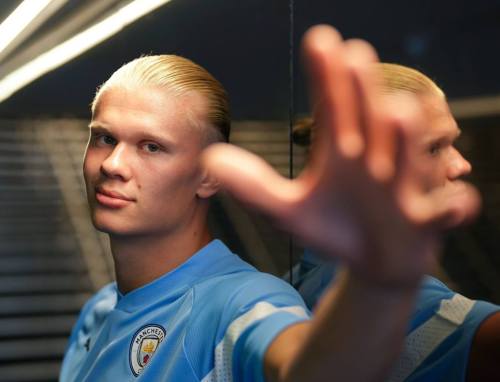