While on Chelsea’s pre-season tour of the United States, Raheem Sterling was giving a news conference.

Sterling claimed that the team’s performance under Thomas Tuchel since he succeeded Frank Lampard in January 2021 was a factor in his choice to join the London club.

Seeing in the last two years it’s four or five finals that they’ve have been in, the progress, they’ve won the Champions League and now they are looking to challenge for the Premier League. it’s something that intrigued me when I was having a conversation with the club.

Seeing the direction that Chelsea guys are going in, it’s something I really bought into and I just felt it is a place where I can really come into my own. I just think it’s the perfect platform for me.

The club’s already got that winning mentality but to keep doing it every single year and keep winning more and more trophies and building on the previous season, I think that’s what top managers like Thomas do.

It’s not one year win and next year rest, it’s again and again and again and that’s what excites me to be here. It’s the challenge ahead and to win more trophies. I don’t want to go into too much detail on my conversations with the manager.

You can see how genuine he was and how much he wanted me here, and that was the nail on it for me. I was certain that this is a place I want to be.

The preseason match against Charlotte FC was Sterling’s debut game for the Blues, and he is anticipated to play against Arsenal on Saturday, July 23, 2022. 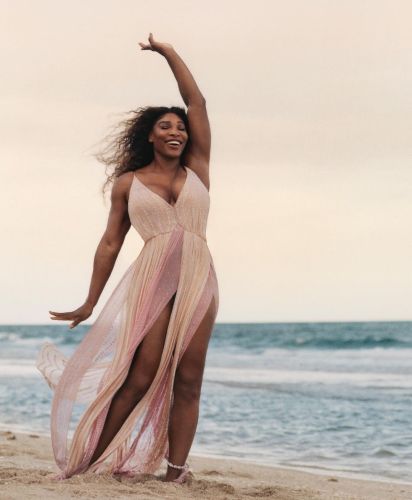 On her official Instagram page, Serena Williams, a former world number one, has sent a heartfelt letter to…
byadmin
3 views 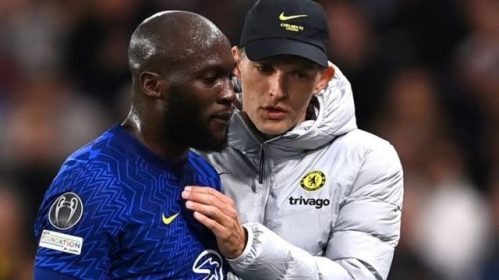 Romelu Lukaku’s interview caused a lot of controversy for both the club and the player, but Tuchel was…
byadmin
5 views