Queen Elizabeth is dead: Who ascends the throne of United Kingdom?

The palace announced that the queen passed away peacefully at her Balmoral Estate.

Queen Elizabeth was in company of her family following concerns about her health earlier on Thursday.

Her eldest son, Charles, is now king of the United Kingdom and its Commonwealth Realms.

The 73-year-old is the eldest of four children born to the queen and her late husband, Prince Philip.

He immediately ascends the throne as king after the demise of Queen Elizabeth. 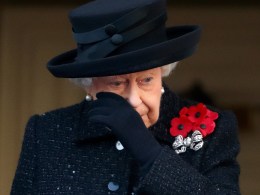 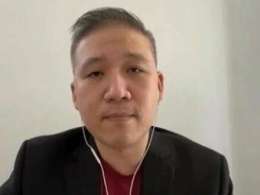 Although monkeypox is less contagious than COVID, the virus is spreading and most people aren’t immune to its…
byadmin
3 views 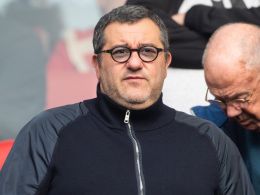 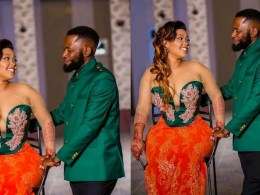 The Tanzanian Police Service confirmed the death of Said Oswayo, 32, a few days after allegedly shooting his…
byadmin
20 views
7 shares
7
0
0
0