The palace announced that the queen passed away peacefully at her Balmoral Estate.

She was 96 years of old before her death.

Coincidentally, a tweep shared a photo of her Grandmother celebrating her 97 birthday and some social media users reacted.

Her tweet received major interaction and engagement as some users took to the replies and quotes to troll the Queen, whom unfortunately didn’t reach the age of 97.

Below are some of the quotes and replies;

Turning 97 ain’t for everybody. https://t.co/bP7FKD3zgf

Flexing on that other lady!

Some of the comments were extremely weird and shocking.

She did what the queen failed to do 💀💀 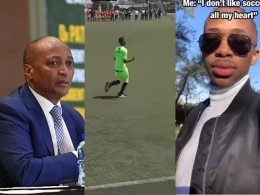 Here is the complete list of winners for the Billboard Music Awards 2022, which will take place at…
byadmin
9 views
1 share
1
0
0
0 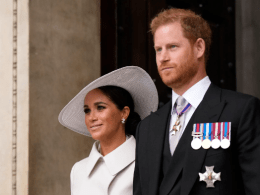 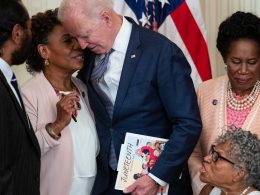