Kevin De Bruyne of Manchester City has been named the best player in the Premier League this season (2021/22).

On Saturday, May 21st, 2022, the Premier League made the news on their official website. Kevin De Bruyne has been an integral part of City’s bid to regain the Premier League championship, scoring 15 goals and providing seven assists in the league this season. 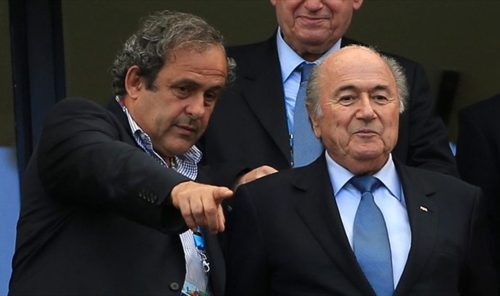 Former FIFA executives, Sepp Blatter and Michel Platini, have both been cleared of fraud by a Swiss Court…
byadmin
4 views 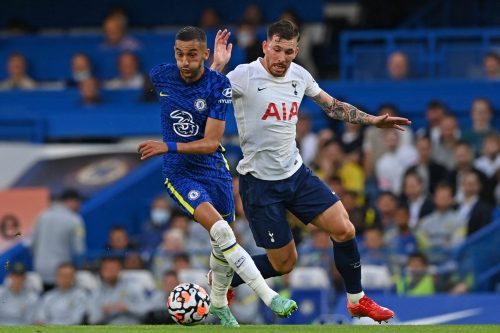 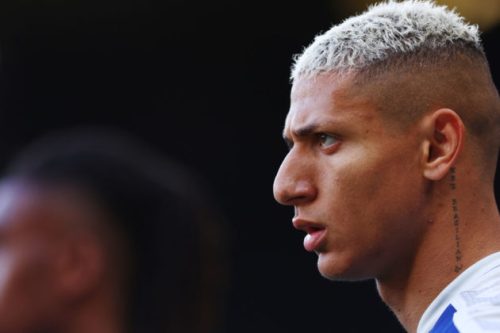 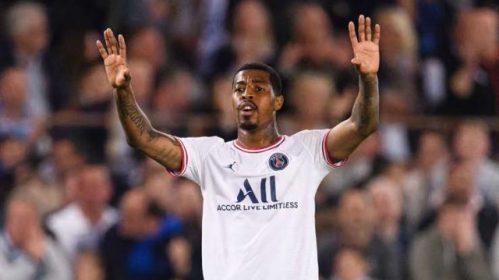