King Of African Dancehall, Shatta Wale has been out of the country since March 2022. He embarked on a joint U.S. tour dubbed ‘Deeper Than Blood’ together with Ghanaian rapper Medikal.

Even in his absence, Shatta Wale ensured his fans were not starved of new music but that wasn’t enough to exhilarate his fans. His presence was needed as well.

His coming back was without break, inquired by his fan-army, Shatta Movement.

On Thursday, he finally disclosed when he will be returning to Ghana in a post made on Facebook.

The way you guys want me to come home dierrrr

AM COMING ON FRIDAY

His followers couldn’t hide their excitement as their ‘KING’ makes his way back home.
On Friday which is today, a huge gathering along with a motorcade was present at the Kotoka International Airport to receive Shatta Wale. He was warmly received and escorted to his residence by his devoted die-hard fans and his team. 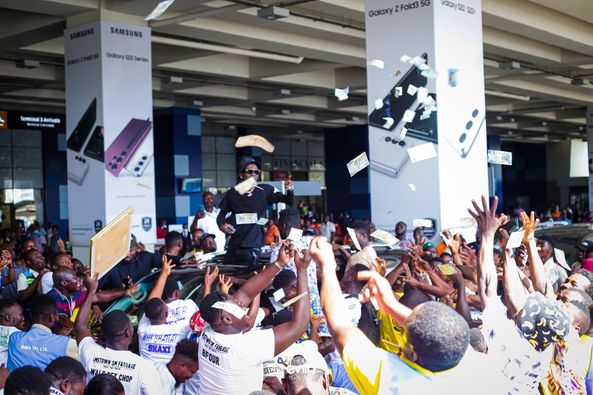 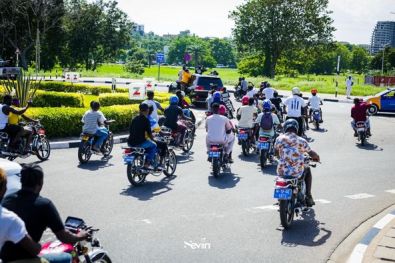 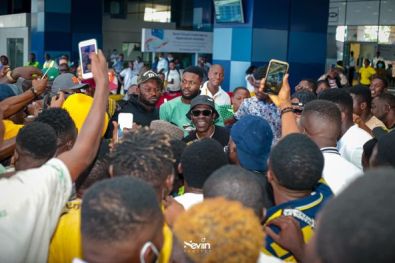 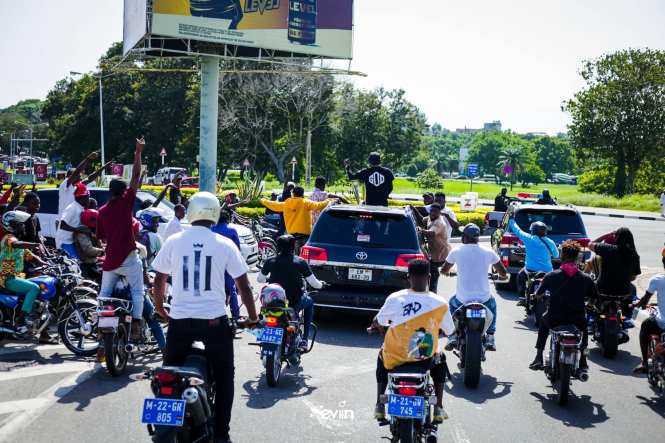 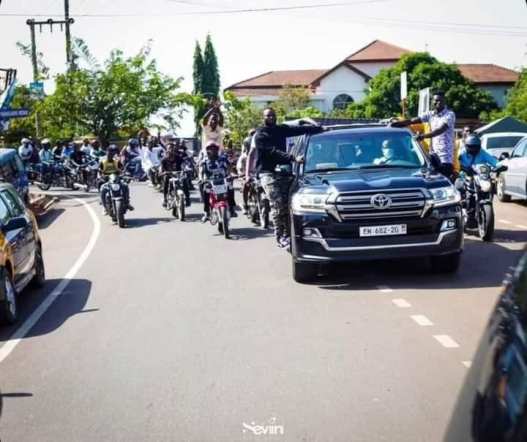 Kendrick Lamar's 'Mr. Morale and the Big Steppers' Album Takes Over The City Of Accra 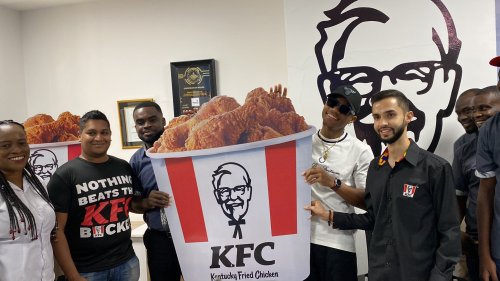 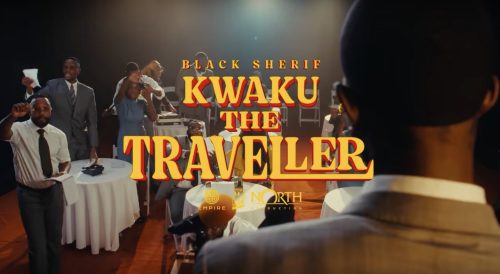 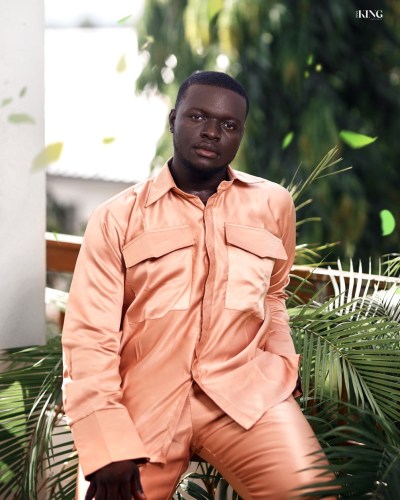 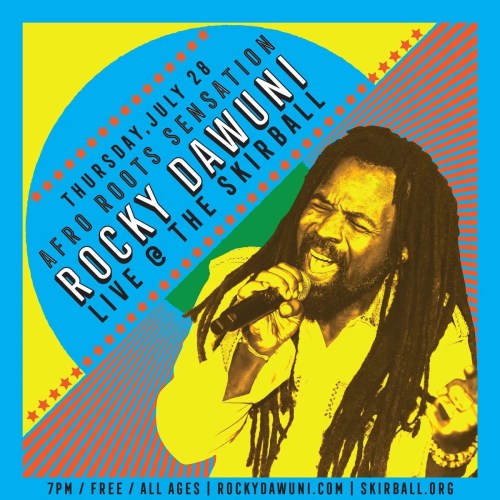 Rocky Dawuni will be performing LIVE at Skirball Cultural Center in Los Angeles on Thursday, July 28!

Ghanaian international music star, Rocky Dawuni, will be live in concert with his all-star band at the prestigious Skirball Cultural Center in Los…
byadmin
1 view