Nigerian singer-songwriter Omah Lay made an appearance at the ended Brooklyn stop of the Justin Bieber World tour which took place at the Barclays Center.

Fans were super elated when Omah Lay joined Justin Bieber on stage for the first time to perform their popular collaboration ‘Attention.’

Omah Lay’s sensuous voice wowed the audience at the concert as fans keenly await the release of his album “Boy Alone.” Over the course of time, ‘Attention’ has received over 35 million streams on Spotify, the digital music streaming platform.

Following its release in May 2022, ‘Woman’ is currently dominating the airwaves and has debuted on the Billboard US Afrobeats Chart. 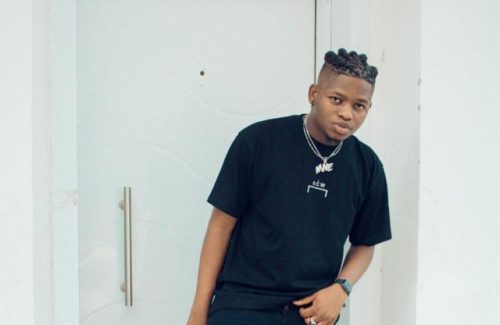 All You Need To Know About T-Classic’s Alleged Poisoning

Tolulope Ajayi, better known by his stage as T-Classic was allegedly poisoned over the weekend. The ‘Nobody Fine…
byadmin
4 views 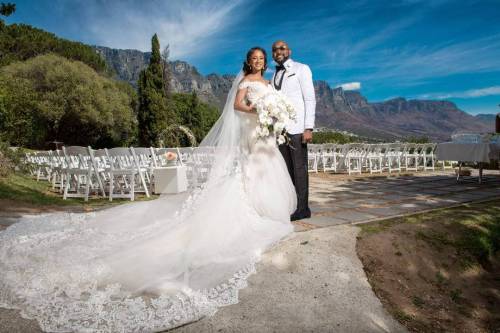 Wizkid disappointed me on my Wedding Day – Banky W

Nigerian songwriter and politician, Banky W has poured out his heart out in a recent interview with Ebuka…
byadmin
1 view 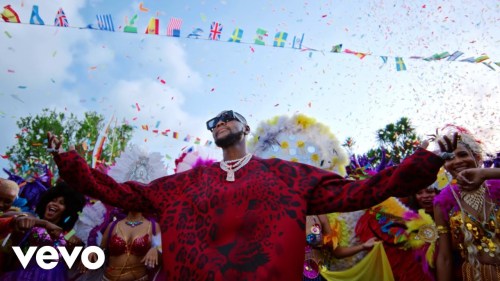 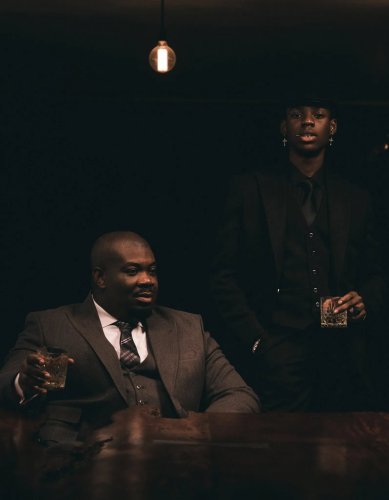