On Tuesday, July 5, 2022, the AC Milan website announced that Divock Origi will be joining the Serie A team.

Origi has signed a long-term contract with the Serie A Champions, keeping him with the team through the summer of 2026, according to reports from the club.

Not only is Origi renowned for his goal-scoring prowess, but also for his success in trophy competitions. The Premier League, FA Cup, League Cup, Champions League, UEFA Super Cup, and Club World Cup were all victories for the Belgian.

The striker player received offers from Premier League teams, Villarreal of La Liga, and both, but he insisted on going to AC Milan. Milan fans will be hoping he delivers their team greater success than he had while playing for Liverpool. 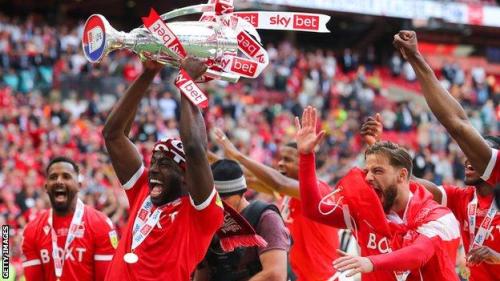