The official date and location of the 2022 Ballon d’Or awards have been confirmed by the organizers.

The organizers of one of the most renowned award ceremonies in the world of football, the Ballon d’Or, have confirmed the official date and venue for the event in 2022 in a social media post.

The official date of the event will be October 17, 2022, at the Théâtre Musical de Paris in France, according to the official confirmation made today, Tuesday, May 24, 2022.

Although the shortlist of nominees for the awards has not been revealed, it has been stated that the shortlist will be formally announced on August 12th, 2022.

Ballon d’Or (Men and Women), Kopa Trophy, Yachine Trophy, and other awards will be handed at the presentation.

Lionel Messi won his seventh Ballon d’Or prize during the award ceremony earlier this year (2022), making him the player with the most Ballon d’Or awards.

SAVE THE DATE AND SEE YOU IN OCTOBER! 🌕📅 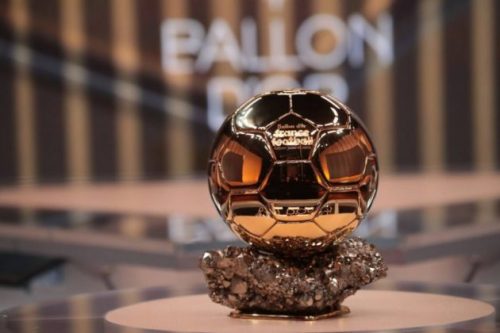 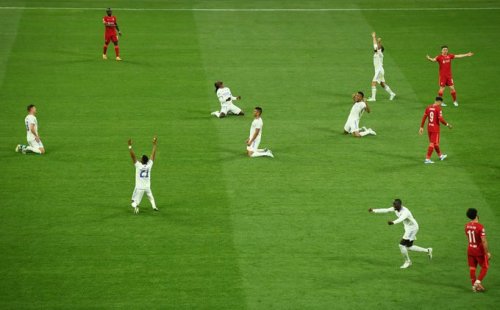 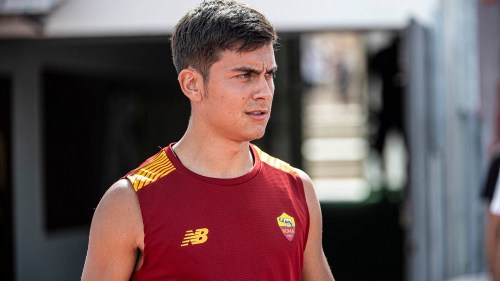 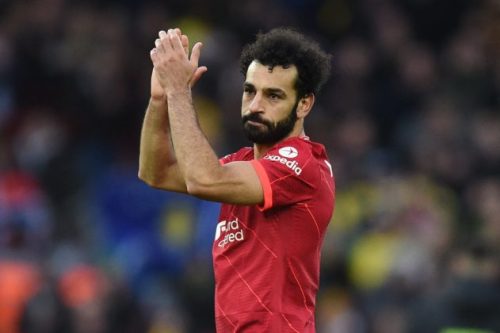 Salah will remain at the Merseyside club through 2025, though, in large part because of Jurgen Klopp, the…
byadmin
6 views