South African musicians were ecstatic after receiving a shout out from American rapper Rick Ross, according to NOTA, a culture critic.

Cassper Nyovest is the only one who has answered so far out of everyone he’s called out.

Despite the fact that he didn’t specifically mention amapiano producer DJ Maphorisa, the singer had asked his fans to urge the American to join a remix of his song “Izolo,” stating that he wanted to see something.

NOTA, who isn’t afraid to speak his mind on any subject he cares about, responded to DJ Maphorisa, claiming that individuals are trying to restart their careers by using shoutouts. Take a look at the tweet below. 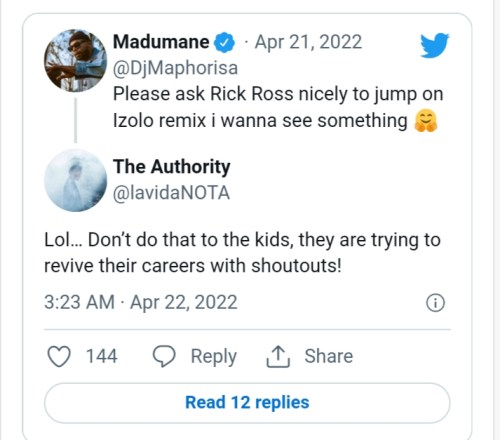 Of course, there’s nothing wrong with artists using shout-outs to help them resurrect their careers, but there’s no evidence that this is the case with Cassper Nyovest or the other musicians cited by Rick Ross.

NOTA’s recent diatribe has elicited no response from Cassper Nyovest. They’re not friends, and they’ve never agreed on anything. Cassper had even labeled NOTA as a con artist at one point during their public feud. 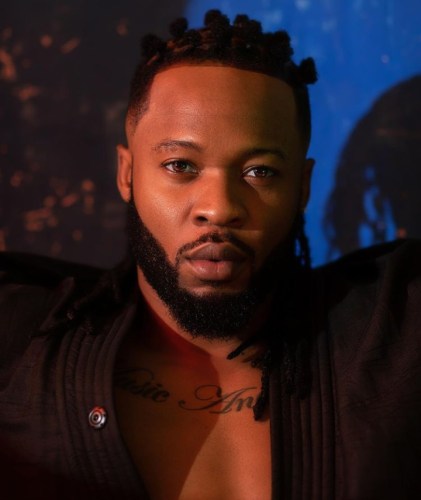 Nigerian singer-songwriter Chinedu Okolie better known as Flavour, has signed a multimillion-dollar deal with Amazon Prime for the…
byadmin
11 views 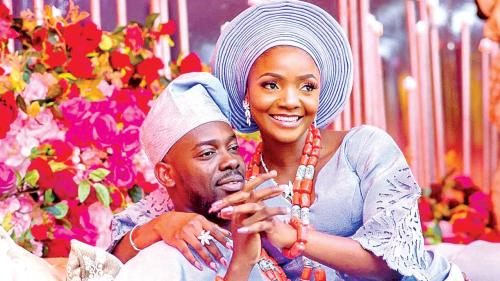 Simi, a Nigerian musician, was taken aback when her husband Adekunle Gold surprised her on live air…
byadmin
2 views 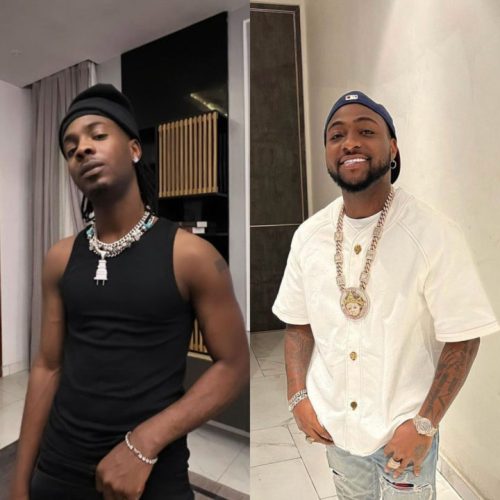 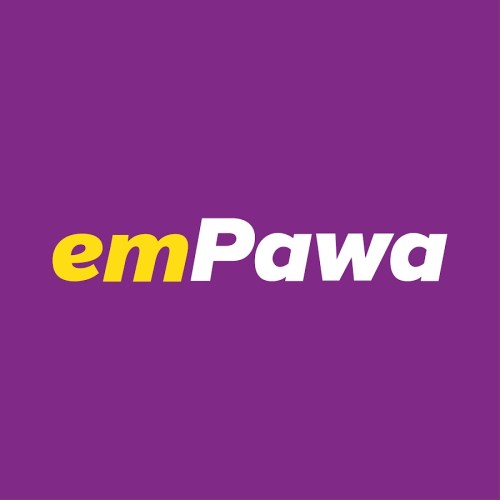 emPawa Africa owned by Nigerian musician and business mogul Mr. Eazi, is a music marketing company with the…
byadmin
22 views