Leading African PR & Rating firm, Avance Media in partnership with TheYCEO.com have opened nominations for the ranking of the 2022 Top 50 Young CEOs in Ghana. The ranking, which was launched in 2018, has become a notable list of the top-performing CEOs under 40 excelling in their roles in various organizations across the country.

Nominations that are supposed to be submitted before 10th June 2022 can be done via the online portal www.avancemedia.org/nominate

Prince Akpah, MD of Avance Media also announced the addition of a special award known as the Young CEO of the Year Award to the annual ranking of the Top 50 Young CEOs in Ghana. The selection of the winner will be from the 50 and will be decided by the public in a 100% voting exercise.

As part of the celebration of the 5th edition of the ranking, Avance Media and TheYCEO.com in partnership with various institutions will be hosting the first Young CEOs in Ghana summit which would become an annual event and confab for young CEOs in Ghana to network and learn from each other.

The Young CEOs in Ghana Summit will also be used to honour young Ghanaian CEOS for their contribution to the development of the entrepreneurship and innovation space in Ghana. 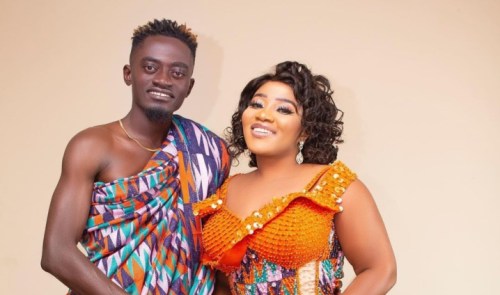 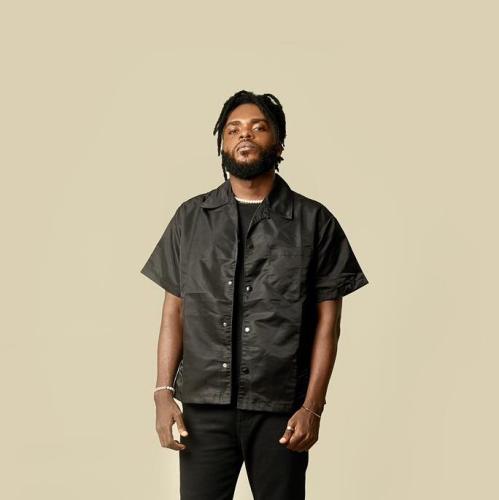 On his pensive 3-minute single, the ‘Raw’ singer uses Darwin’s theory of evolution as a footnote to address…
byadmin
6 views 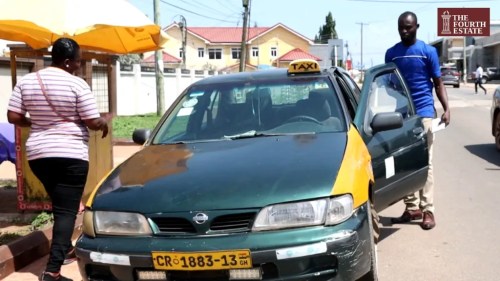 The Taxi driver who returned a passenger’s GH¢8,000 missing money has narrated how it all happened. Following his…
byadmin
5 views 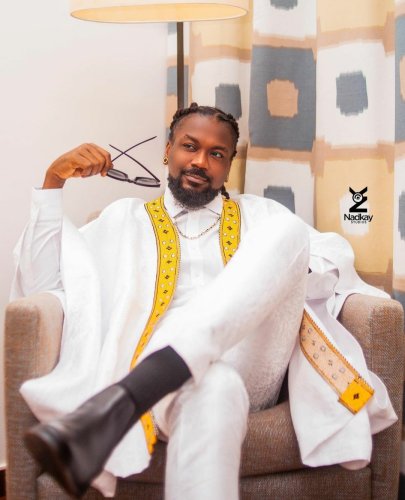