With their total additions of more than 20 players in one window, Nottingham Forest shattered the previous Premier League transfer record as the summer 2022 transfer window ended in the early hours of Friday, September 2, 2022.

Nottingham Forest has been merciless in their pursuit of building a strong team to fight in one of the hardest divisions in football since their promotion from the Championship to the Premier League.

With a total of 21 additions, we can see that the team has tremendous depth in its roster. No one was prepared for the amazing number of signings that had been made in the transfer window.

Here is a complete list of every player Nottingham Forest hired during the summer transfer window of 2022 in an effort to compete in the premier league: 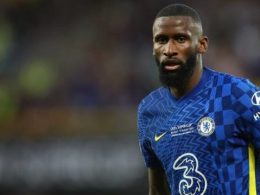 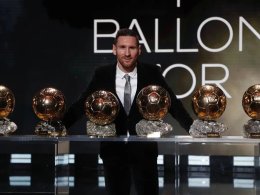 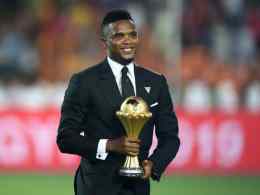 A Barcelona court condemned Samuel Eto’o, the President of the Cameroonian Football Federation (Fecafoot), to 22 months in…
byadmin
136 views
14 shares
14
0
0
0 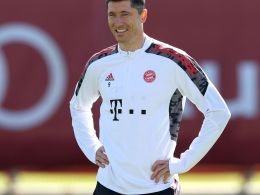