Nasty C wasted no time getting down to business right after meeting up with Domani, the son of American rapper T.I, in the United States Of America.

The singer released a video of him and Domani on the rooftop filming on his verified Instagram profile. It’s unclear what they’re recording, but all indications point to “Friends.”

Few South African musicians get the opportunity to collaborate with both their father and son. So Nasty C may be said to have a track record. He’d previously collaborated with Domani’s father on a song from the album “Zulu Man With Some Power.”

With over 20 million streams on Spotify alone, that project is one of the rapper’s most popular to date.

Nasty C’s decision to host Domani is, by the way, not surprising. Domani has expressed his respect for Nasty C, calling the “They Don’t” ace “one of the best rappers out there.”

Anyway, it’ll be interesting to watch what the Zulu Man With Some Power and his American companion release following their rooftop recording in the coming days. We’ll be here to tell you about it. So stick with us and check back for updates. 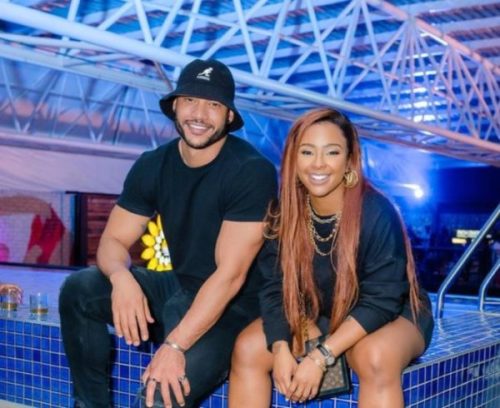 Celebrity couples, Boity Thulo and Anton Jeftha, are living their best life at the Victoria Falls in Zimbabwe.…
byadmin
11 views 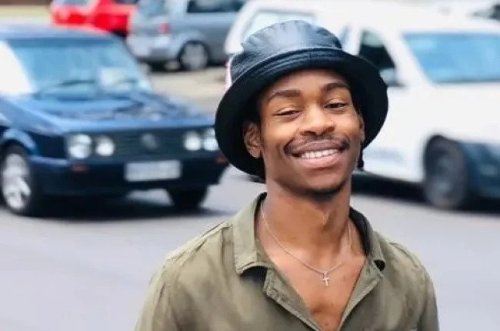 Siyabonga Zubane, the Mzansi actor who played Sdumo in the hit drama Gomora, has died. His age was…
byadmin
10 views 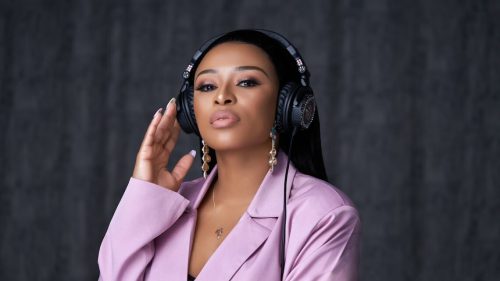 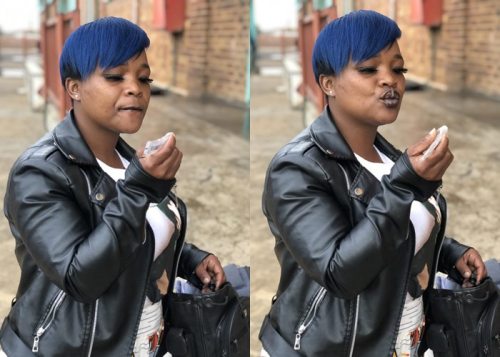