Popular football super agent, Mino Raiola was said to have passed away after battling with illness on Thursday, April 28, 2022.

Mino Raiola and his agency, quickly debunked widespread rumours of his death. “Mino is not dead, the stories are fake news,” the Agency told AFP. However, Raiola was admitted to San Raffaele Hospital in Milan.

The 54 years old man responded to claims of his death via his twitter handle.

He said, “Current health status for the ones wondering: pissed off second time in 4 months they kill me. Seem also able to ressuscitate.”

He is one of the biggest and most controversial agents in football and has been involved in large-money transfers. He is worth around £68 million according to Forbes.

Mino began his career after brokering a record transfer for Dennis Bergkamp from Ajax to Inter Milan in 1993. He also oversaw the most historic football transfers, which is that of Robinho from Real Madrid to Manchester City and Paul Pogba return to Manchester United for £93 million.

Earlier in January, Mino was hospitalized in Italy following an illness which led to a surgery. However, the type of illness remains undisclosed. His health was reported to be non-life-threatening at that time.

“These are routine inspections; there has been no emergency intervention.” he added.

Mino Raiola cause of death?

Mino Raiola was said to have passed away following an illness in April 2022. However, concretes reports from his agency revealed that he is in critical condition and rumours of his death are ‘fake news’. 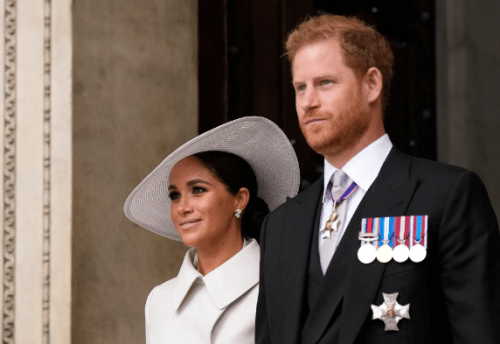 Since the start of the transfer window, the Blues have been very active as players have entered and…
byadmin
2 views 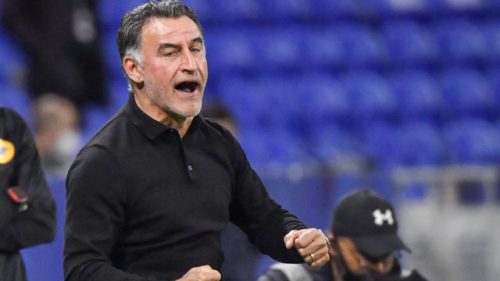 When Christophe Galtier was hired as the manager of PSG, the former manager of Lille was given his…
byadmin
8 views 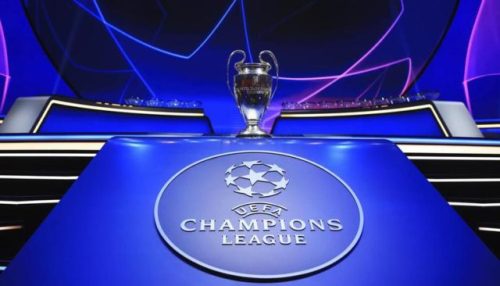