Meet the man who sued his Mother, U.S President, Guinness Book Of Records and others winning over $8m in damages

Jonathan Lee Riches, is a convicted fraudster and a famous litigant who filed over 2600 lawsuit in various United States district courts.

In his many lawsuits, Jonathan sued his mother for “not taking care of him well”. According to sources, he won this case and got a compensation of $20k.

Among his 2,600 lawsuits were proceedings against his friend, neighbours, relatives, fiancé, Police, Judges, famous brands, celebrities and surprisingly the former President of the United States, George Bush.

Riches sued The Guinness Book of Records to stop them from publishing his name as “the most litigious individual in history”, however the Guinness spokesperson Sara Wilcox refuted the claims and said, “‘Most litigious man’ is not something Guinness World Records has ever monitored as a record category.”

He allegedly sued a TV Station for asking, “What is the reason that even after so much fame you are living alone and there is no one to love you?”.

He was said to have won the suit, receiving a compensation of $50,000.

In November 2018, Jonathan Riches self-published Nothing is Written in Stone: A Jonathan Lee Riches Companion, containing a selection of his lawsuits and an autobiography. 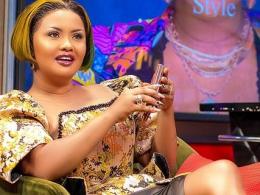 Ghanaian movie actress, Nana Ama Mcbrown, has opened up on how she developed fibroid and underwent surgery to…
byadmin
6 views
3 shares
3
0
0
0 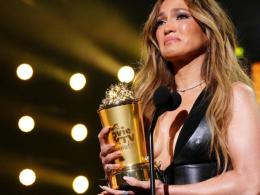 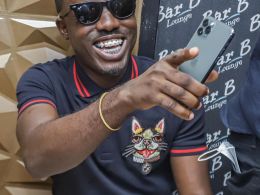 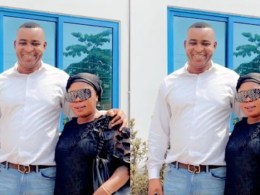