Jurgen Klopp, the manager of Liverpool Football Club, has remarked about his team’s FA Cup final triumph over Chelsea.

Liverpool is aiming for a quadruple this season, having won the Carabao Cup earlier this year after defeating Chelsea on penalties. Klopp praised his team’s performance in the game against Chelsea.

I couldn’t be more proud of my boys, the shift they put in, how hard they fought, early changes. I think Virgil is fine but his muscle was hurt. Outstanding, it was an incredible, intense game against Chelsea – they would have deserved it [the win] the same way, like in the Carabao Cup – that’s how small the margins are. All of these things, missing good chances, overcoming good moments from Chelsea, then having really good moments ourselves. Then in the penalty shootout, it was nerve-racking, my nails are gone but I feel for Chelsea for the second time, 120 minutes and you get nothing, that’s too hard. But for us, I’m pretty happy.

Liverpool could still win the Premier League, but it would require Manchester City to make a mistake, and they will also face Real Madrid in the UEFA Champions League final on Saturday, May 28th, 2022. 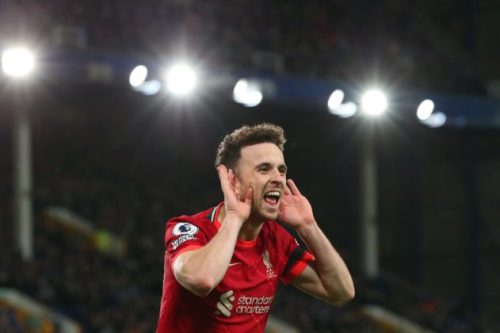 On Tuesday, August 2, 2022, Liverpool F.C the extension of Diogo Jota’s contract on their official website. The…
byadmin 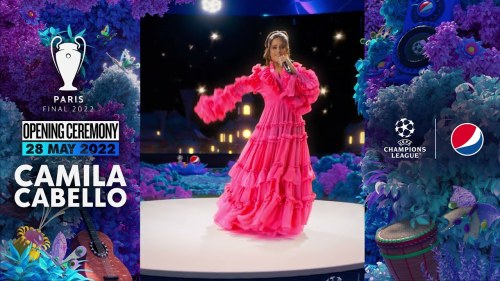 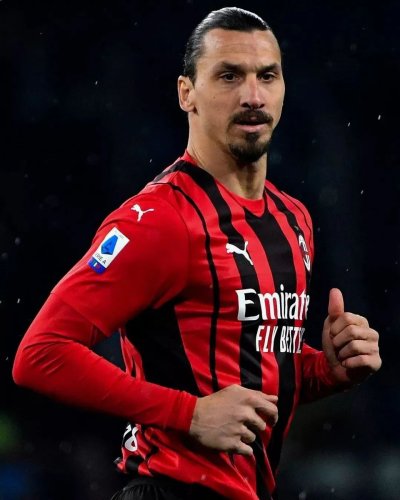