On Tuesday, August 2, 2022, Liverpool F.C the extension of Diogo Jota’s contract on their official website. The Portuguese joined Liverpool has signed a long-term contract, per club reports. In the summer of 2020, Jota moved from Wolverhampton Wanderers to Liverpool.

The 25-year-old stated his happiness with the contract extension and added that the club’s vision was the main factor in his decision to sign the contract.

Well, I am really proud, I have to say. Obviously, since I arrived two years ago I established myself as an important player in this team that’s what I wanted from the beginning. Now, signing a new long-term deal, it’s obviously from the club’s perspective proof of the belief in myself as a player. For me, obviously it’s really good to establish I’ll be here for a while. So, the beginning of a new season, let’s do it.

When Jota joined the Reds in September 2020, he immediately made an impact on the team. He had 21 goals in all competitions during the recently finished 2021–2022 season. Additionally, he assisted Liverpool in placing second in the Premier League and the Champions League, winning the Carabao Cup and Emirates FA Cup. 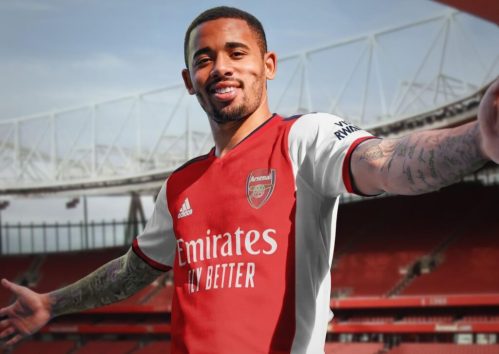 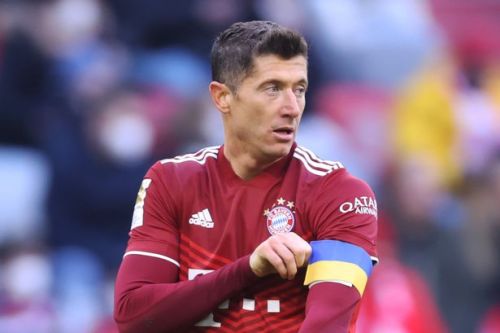 Robert Lewandoski has spoken about his future at Bayern Munich with the press. The Polish striker was commenting…
byadmin
3 views

Everton is seeking £50 million for Anthony Gordon, and Chelsea FC has made a bid of £45 million,…
byadmin
1 view 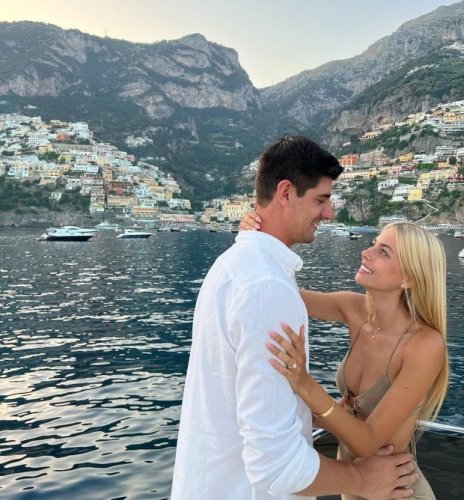