Ghanaian actor, Lilwin and his ex-wife, Patricia, has been on the front pages for the past weeks with issues around their past marriage.

Lil Win was in the news after tieing the knot with his baby mama in the United States, identified as Maame Serwaa, following his divorce with his ex-wife, Patricia Afriyie.

In photos sighted by UncensoredGH, Lilwin held a private traditional wedding ceremony, which was only attended by family and close friends.

The news was badly welcomed by his ex-wife, who in a recent interview rained insults and made derogatory statements about the actor.

In the interview, Patricia Afriyie accused Lilwin of infidelity and noted that the musician had cheated on her, which led her to cheat also.

Patricia alleged that she was not the only one who cheated during their marriage and said the actor usually sleeps with ladies who visited him in their home.

She noted that Kwadwo Nkansah took away the two kids they shared together following their divorce.

During the interview, Patricia angrily said her ex-husband looks like a “Monkey.”

She made other comments, which you can find in the video below; 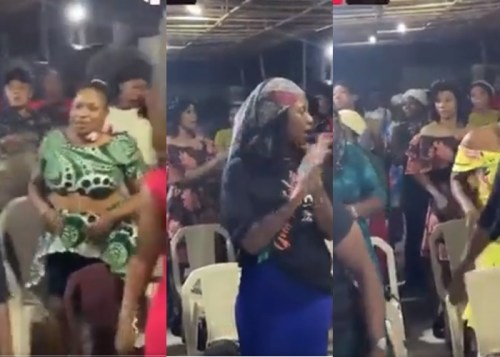 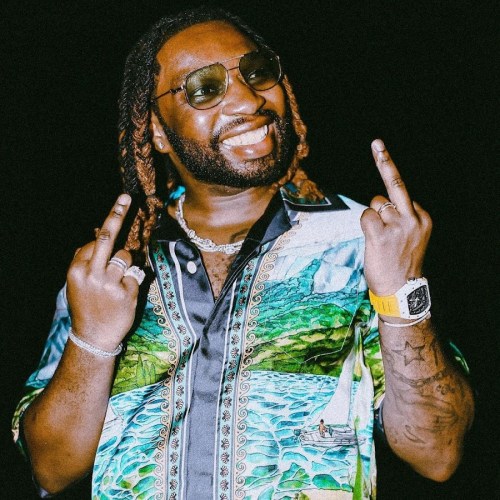 Because producers are so important to the commercial success of records, it is every musician’s goal to collaborate…
byadmin
8 views 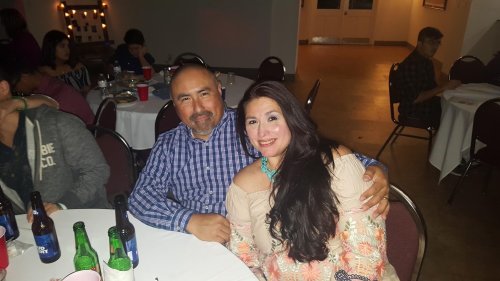 According to reports, Joe Garcia, the husband of the teacher killed during the mass shooting, Irma Garcia, 48,…
byadmin
7 views 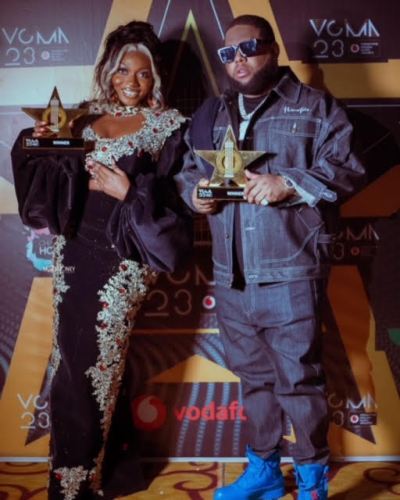