After a year of hard work and commitment, three successful singles – ‘Temper’, ‘Hopeless Place’ and ‘Blue Jeans’ and a couple of vivid performances in London to cap it all off, the UK-based Ghanaian singer gets her much-expected nod in the industry ahead of the upcoming Ghana Music Awards UK 2022. The said nomination will see Kkeda vie for the award of “UK BASED UNCOVERED ARTIST OF THE YEAR”, facing off competition from the likes of Shatty Charlotte, Denny, Maily Ro, DJ Martin, JVS, Yas VW, Dosty and Dolly Essence. 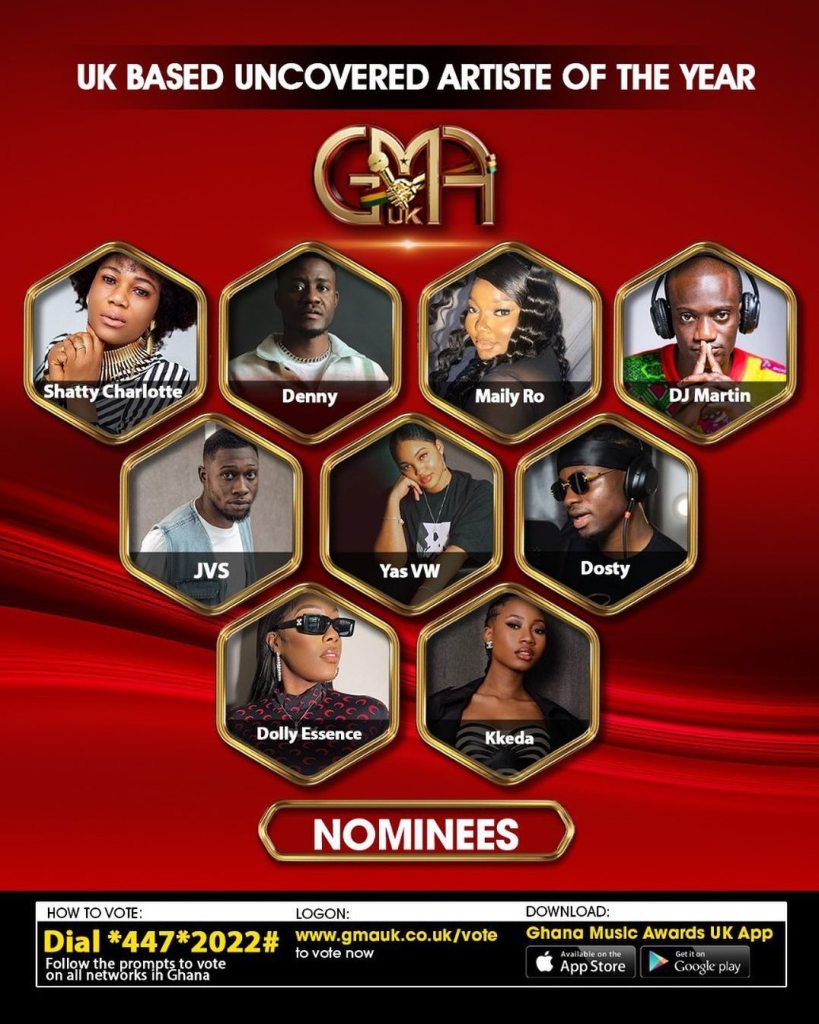 Speaking to the sensational voice on her first ever GMA UK nomination, she shared: “Getting nominated is a great thing! It means lots of people out there are listening to you and are appreciative of your efforts. Which is what gets me excited going into this award show. I believe lots of my fans feel I deserve this award and to that, I say a big ‘thank you’ to every one of them for their making available their time and finances. I appreciate all your efforts too”.

Back in June Kkeda was in Nigeria for a media tour having opened up shows for Amaarae, Amaria BB and WurlD in London. She also revealed that her previous single ‘Blue Jeans’ shot well over 100K+ streams on Spotify alone via her TikTok, teasing new music in the process – a comment to which she reiterates: “Stay rest assured Kkeda fans, there are some big new releases on the way”.

While the journey to Kkeda’s first ever GMA UK award continues, you can keep up to date with the star on her socials below and listen to her previous release, ‘Blue Jeans’ here: https://onerpm.lnk.to/KKEDA-BlueJeans 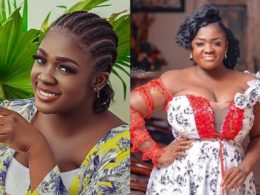 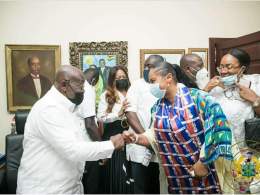 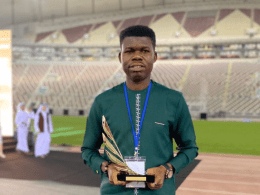 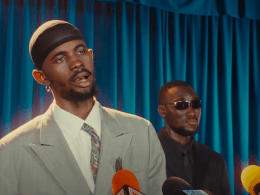 Fans Are Alarmed By Recent Posts From Black Sherif On Twitter