Arsenal FC has confirmed the departure of Alexander Lacazette at the end of his contract, which expires on June 30, 2022. Both parties failed to reach an agreement on a new deal, according to club reports. 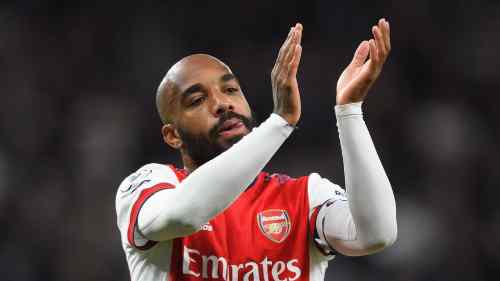 Mikel Arteta, the club’s manager, praised Lacazette’s contributions to the team throughout his tenure at the Emirates.

Laca has been a fantastic player for us. He’s been a real leader on and off the pitch and has been a very important influence to our younger players.His commitment with us has been exceptional and we wish him and his family success and happiness.

He made a total of 206 appearances for the Gunners, scoring 71 goals in the process. 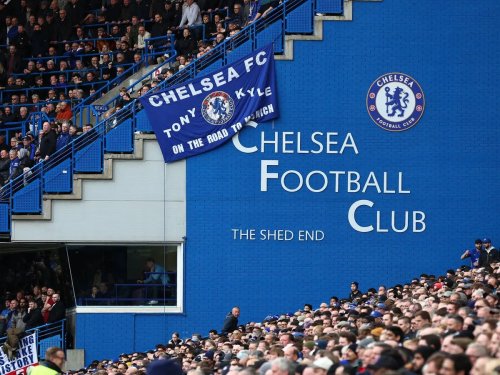 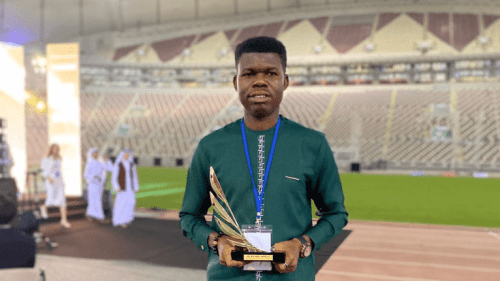 Going into the meeting between Newcastle FC and Arsenal, Chelsea FC had 70 points after 36 games. Chelsea’s…
byadmin
3 views 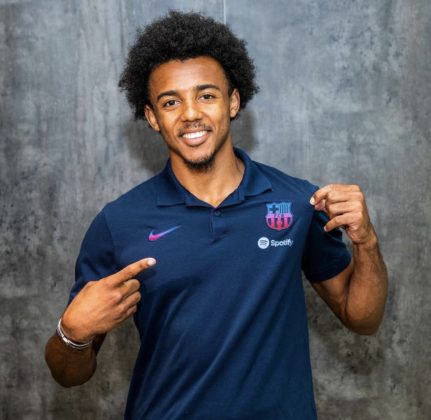