According to the musician, who started singing at an early stage in the church due to his strong Christian background, his new Bless Me projects “the blessings of God and his infinite wisdom to lift everyone per His time.”

Jonn Winner doesn’t tune himself to one genre, for him, it’s all about praising God and singing to exalt him. One thing he noted is that, his fans are always anticipating for his next chapter, adding that, “Bless Me will forever linger in the memory of anyone person who listens to it.”

Meanwhile, John Winner has shown his vibrancy in the Ghanaian music sphere for the past years. He won the Best Gospel Video for the MTN MVA 4SYTE Music Video Awards 2019.

He was also adjudged International Act of the Year 2019 at the Ghana Urban Gospel Awards.

Talking about this feat, he explained that, “I am known for excellent visuals when it comes to the urban gospel fraternity.”

“I have been nominated for other major awards including Shine Awards, CCML, BASS Awards, Canadian Glass Awards just to name a few. I couple as a sanitation ambassador under the auspices of the Ministry of Health.”

“I am the CEO of Jonn Winner Couture, a clothing line which is a subsidiary under the Jonn Winner World incorporated.”

Talking about his music career, John Winner said: “Music had been part of me from infancy since my mum is a choir director, praise and worship leader and a deaconess of the apostolic church Tema community 11 assembly respectively.

“My father the late MR John Oppong Inkoom Snr was an affectionate music lover… I started singing at a tender age, but in the course due to education I paused. I came back to do professional singing about 8years ago. My blend of the local and the contemporary touch has caused me to be very influential in the new era gospel (contemporary/urban gospel) I came out with my first single titled God be too much which really enjoyed massive airplay and impact.”

Jonn Winner has released songs like Odo, I Can’t Imagine, Big God, Lift My Hands, among others that have since received massive airplays.

The contemporary gospel singer further urged his followers to anticipate for his upcoming album titled African Praiz and his Worship Invasion 2 project.

“I am a front line missionary with a vision to take the church to the world and the world to the church through anointed music and charity … I have a brand promise which is excellence, humility and energy.

“I believe in composing anointed songs via the help of the Holy Spirit. I believe the time is due to marry the cooperate world with my songs,” he climaxed.

Watch the video below: 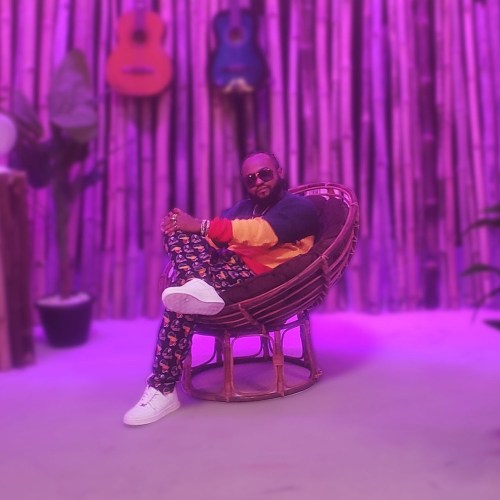 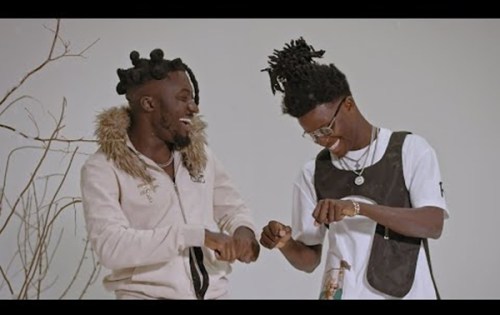 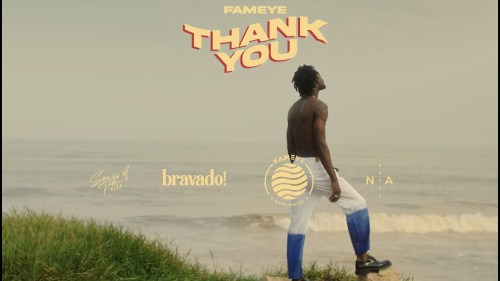 Ghanaian rapper, Peter Famiyeh Bozah widely known as Fameye proves why he is still the best in the…
byadmin
3 views 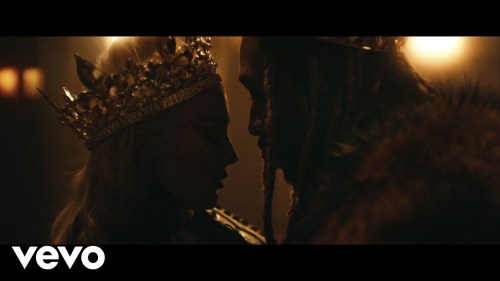 Popular American rapper, Future has released the official music video for his latest track, “Wait For U,” which…
byadmin
5 views