The veteran musicians, who were among the first to represent Ghanaian music in the diaspora are teaming up to thrill the Afrobeat community after scoring several hit songs together.

The event was announced in elegance on social media in a video posted by both acts. The video employed a short-film concept that put to view details of the upcoming event as well as their TEMA roots where their respective music careers began.

The Nayasa Entertainment powered event is slated for the 30th of July, 2022 and it will take place at THE PALLADIUM in New York City. 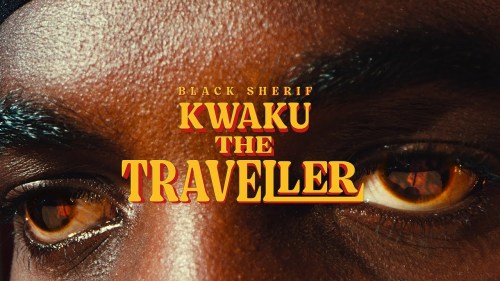 Ghanaian hip-hop wiz, Black Sherif has premiered the music video for his song, ‘Kwaku The Traveller’ and it’s…
byadmin
6 views 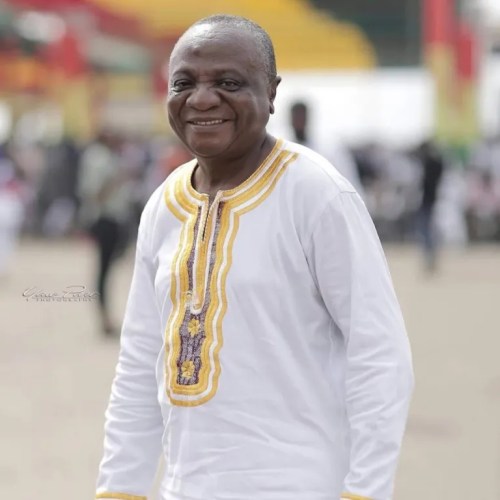 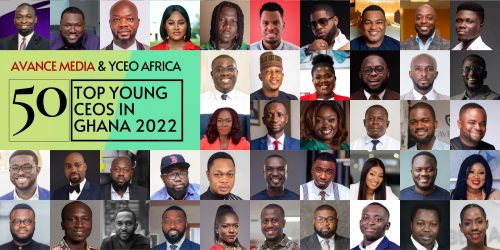 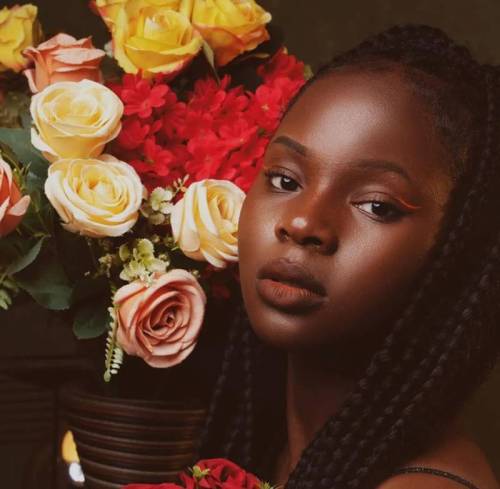