Thomas Tuchel attributed the team’s loss to errors made by his players during the contest. On Sunday, August 21st, 2022, Leeds destroyed Tuchel’s squad 3-0 at Elland Road when they were on the road.

Additionally, he discussed how he shifted from a back three to a back four in the game’s second half.

For the second half, we made adjustments in an effort to retake the lead. Perhaps I should have adhered to the plan, but we made an effort and, sadly, it was ineffective since we utterly failed to carry out our game plan.

I think we lost the game in the first 20 minutes. We were good until this point, we were better and had some huge opportunities. If you want to win games at this level, you have to convert these chances and we did not. Then we lost track lht what made us strong, made it an even game and then we gave two presents away for both Leeds goals. We gave two gifts away and that is why we lost the game.

The following Chelsea game will take place at Stamford Bridge on August 27, 2022. The struggling foxes present a challenge that the Blues will attempt to overcome. 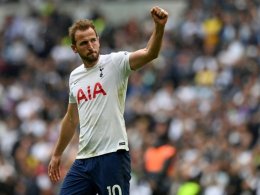 Harry Kane, a forward for Tottenham Hotspur, has surpassed the mark established by Sergio Aguero, a star for…
byadmin
2 views 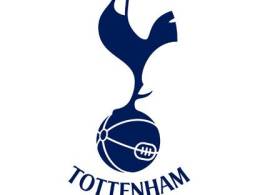 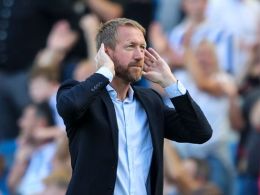 Graham Potter has been welcomed as Chelsea Football Club’s next head coach. He joins them on a five-year…
byadmin