Gyakie has earned a nomination in Nigeria’s major music awards show of the year, the Headies Awards.

The nominations, announced a few hours ago, mention Gyakie in the Best West African Artiste of the Year Award category.

The Academy states the category is for artists of West African descent with the most outstanding achievements and impact across Africa in the year under review and anyone can tell Gyakie’s success from 2020, consistently through 2021 and into 2022 is nothing short of incredible.

The massive success of her viral hit song, “Forever”. off her debut project, the Seed EP became one of the first Ghanaian songs in a while to break into Nigerian music charts without a Naija feature. The smart move by her team, Flip The Music to feature Omah Lay did nothing but become an even higher step up the ladder. “Need Me” and her steady run of features with big-name acts like Blaqjerzee, Tanzanian artist Jux, South Africa’s Major League DJz and more have seen Gyakie’s songs seeping into charts all over West Africa, making debuts in all parts of Africa. Botswana, South Africa, Kenya, Mauritius, Grenada, Tanzania are just a few African countries that’s seen the songbird’s music charting, months after their release.

It’s obvious how easily the Ghanaian singer can hold her own in any African wide Awards Nomination category and with equally deserving acts nominated alongside her (Kidi, Amaarae, Angelique Kidjo, Nelson Freitas and Aya Nakamura), the Best West African Act category is definitely a major win for the young artist.

The Headies Awards is Nigeria’s biggest most anticipated music awards show. The awards show is scheduled to be held on Sunday 4th September, 2022 at the COBB Energy Performing Arts Center in Atlanta, USA. 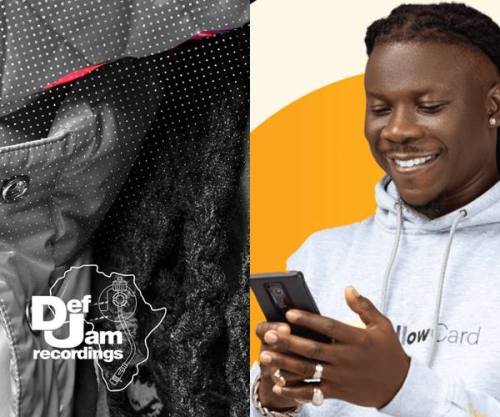 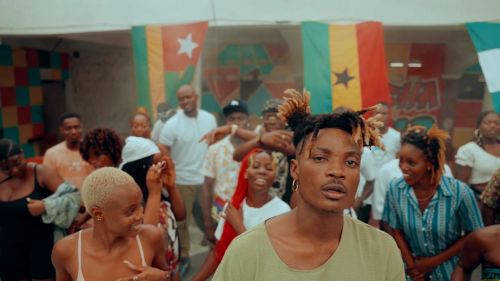 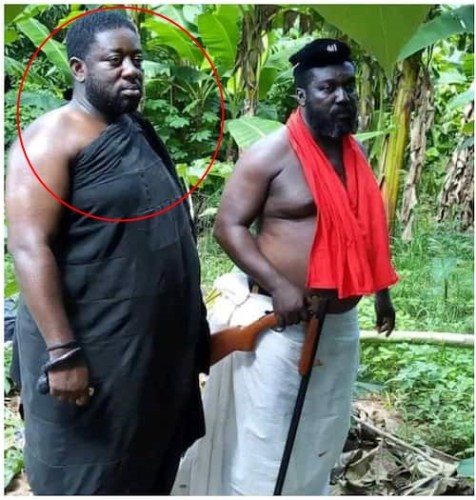 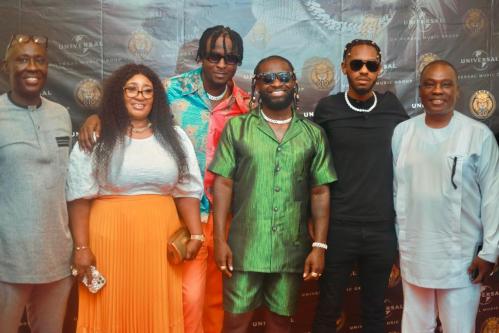