According to reports, Willian, a former player for Chelsea and Arsenal, is returning to the Premier League for at least one more season. 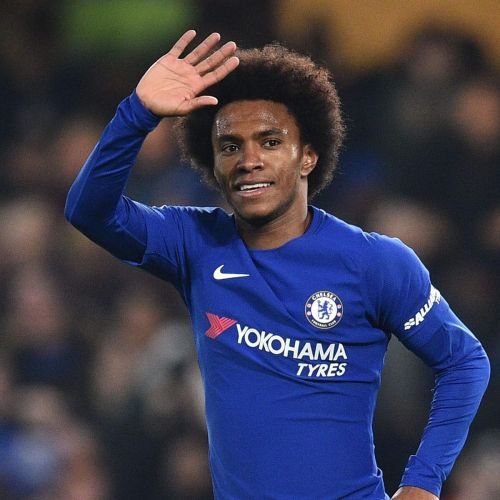 Tuesday, August 30, 2022 saw the confirmation of the Brazilian player’s transfer to the Premier League by transfer news analyst Fabrizio Romano. The journalist claims that Willian will sign a one-year contract with freshly promoted Fulham.

Willian just moved to Brazil to play for Corinthians, a club in his hometown, but the move did not go as the youngster had hoped. On and off the field, he was the target of threats and insults from club fans.

The most notable result Fulham has had this season is the draw against Liverpool on the first day of the season. Fulham has had an excellent run since they returned to the Premier League.

Willian returns to Premier League on a one year deal. pic.twitter.com/MzNXLqSWXA 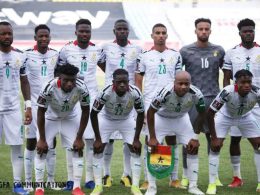 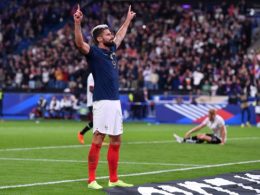 The French national team’s long-standing record has been broken by Olivier Giroud, a forward for AC Milan. The…
byadmin
3 views 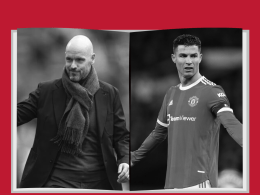