Amin Lamptey, the Public Relations Officer for Mawarko Restaurant, claims his company is aiding with the medical expenditures of some of its clients who are suspected to have contracted food poisoning after eating at its East Legon branch.

Edward Elohim, who wrote about his ailment after eating at Mawarko last Saturday, sparked the outrage among the affected consumers.

Marwako Restaurant has apologized to the victims, according to Mr. Lamptey.

“We visited some of our customers at the hospital and those who were discharged, we visited them at home. We assisted some of them with their hospital bills. The main thing started on Saturday and Sunday evening. We have accepted everything, and we have apologised to the victims.”

Following the event, the Food and Drugs Authority closed the East Legon branch of Marwarko Restaurant. Samples of food were taken from the restaurant by the FDA for further probing into the incident. 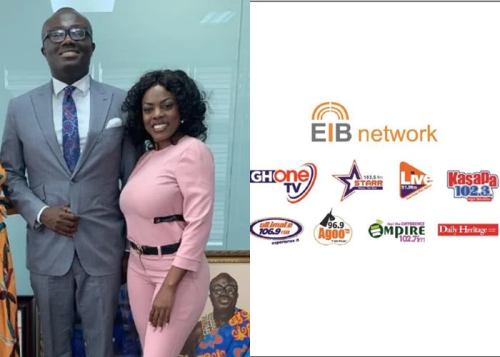 Exclusive reports suggest that management of EIB Network has allegedly laid off staffs for demonstrating over unpaid salaries.…
byadmin
2 views 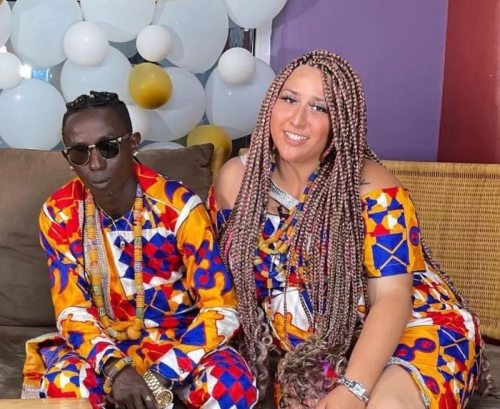 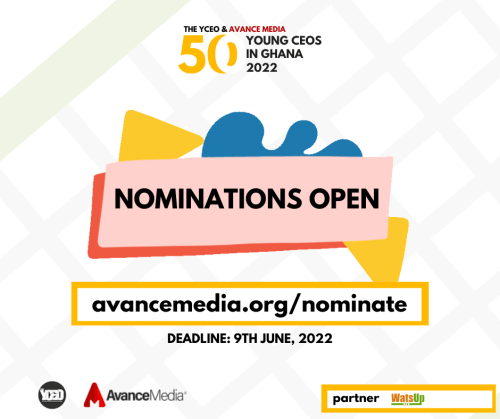 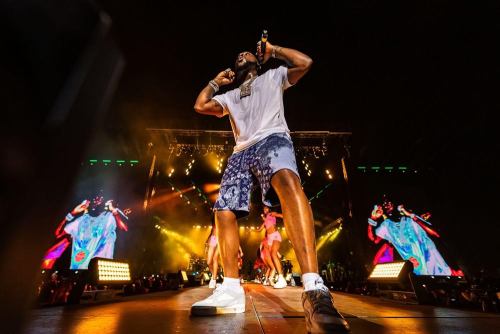