The Game Week 2 of the English Premier League was another great experience as football fans had mixed reactions, emotions and tempers flaring whiles others run riot against the opposition.

Aston Villa and Everton started the week with a cracking match which ended with the Merseyside Blues losing by 2 goals to 1.

Southampton produced a comeback with goals from Joe Aribo and Kyle Walker-Peters in a 2-2 draw against Leeds United to earn a point.

Gabriel Jesus brought the Emirates to a standstill with his debut goal, scoring 2 goals and providing 2 assist against Leicester City. Arsenal beat Leicester by 4 goals to 2.

Brighton versus Newcastle and Wolves versus Fulham ended up in a goaless draw.

The Red Devils were humiliated by the Bees after they conceded four goals in the first half of the match as David De Gea put am an embarrassing performance.

Meanwhile, Man United’s goalkeeper, Dean Henderson, saved a penalty to help his side bag all the 3 points, helping Nottingham Forest secure their first win in the Premier League against Westham.

A huge win for Brentford!

A dominant first-half performance from the Bees sees them take all three points. #BREMUN pic.twitter.com/5yY6CAEmRc

The North London Derby ended up in a 2-2 draw as Harry Kane’s late winner cancelled Reece Jame’s goal. Managers of both teams, Thomas Tuchel and Antonio Conte, were involved in a bust up after Referee Anthony Taylor ended the match.

Both coaches were shown a red card and are set to miss the subsequent games.

Who impressed you the most? 🧐 pic.twitter.com/ltwDyUWfO0

On Monday, Liverpool were hit by a heavy blow from a Wilfred Zaha goal which was cancelled out by a Luis Diaz brilliant solo goal.

Can you see your team? 👀 pic.twitter.com/sATH4pj3Qf 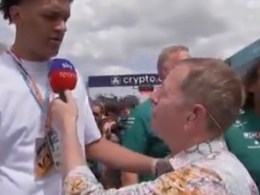 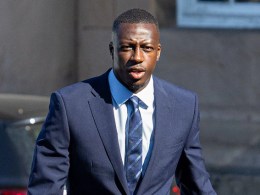 Benjamin Mendy found not guilty of one count of rape 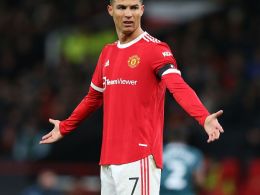 Before the start of the new season, Manchester United is said to have made its final decision over…
byadmin
10 views
1 share
1
0
0
0