Nigeria’s EbonyLife in collaboration with Will Packer & Universal Pictures acquires the right to develop and drop a movie based on the life of internet scammer, Ramon Olorunwa Abbas, popularly known as Hushpuppi.

The movie will be based on the Bloomberg article, ‘The Fall Of The Billionaire Gucci Master’ by Evan Ratliff.

The rights were won after a highly contested derby by several producers and is now set up at Universal Pictures.

“EbonyLife is uniquely positioned to ensure the depth and authenticity of this film. This is why we needed to partner with a major Hollywood producer like Will Packer Productions – they are equally invested in telling stories that resonate with our audiences. We understand the environment of poverty and deprivation that breeds highly talented and fundamentally flawed characters like Hushpuppi, and WPP knows how to create stories with global appeal.”

“Ten months ago Mo pitched us a rich and entertaining concept steeped in Nigerian culture that can only be told with the help of her unique perspective.

“Together we knew Evan’s work was the definitive telling and the perfect anchor of this saga.”

About Will Packer Productions

Will Packer Productions is a leading film production company that has achieved unprecedented success.

The company’s unique understanding of the New American Mainstream audience has resulted in films that have earned more than $1 billion, with ten films that have opened at number one, including “Girls Trip” and “Night School,” the top grossing comedies of 2018 and 2017. 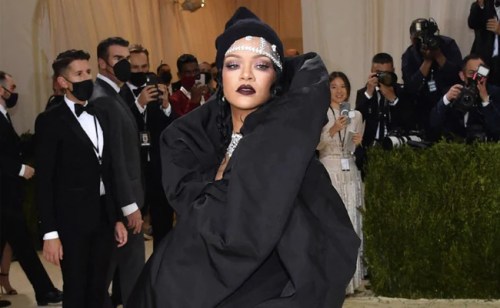 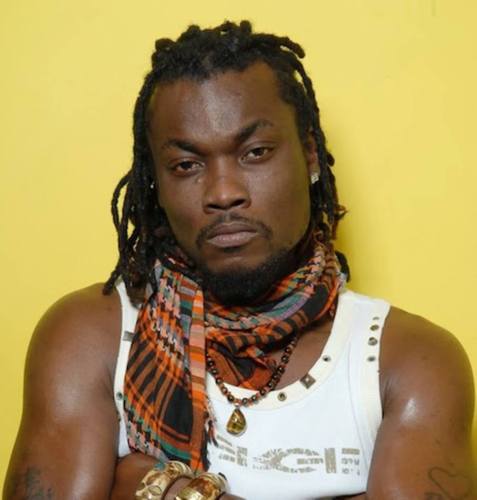 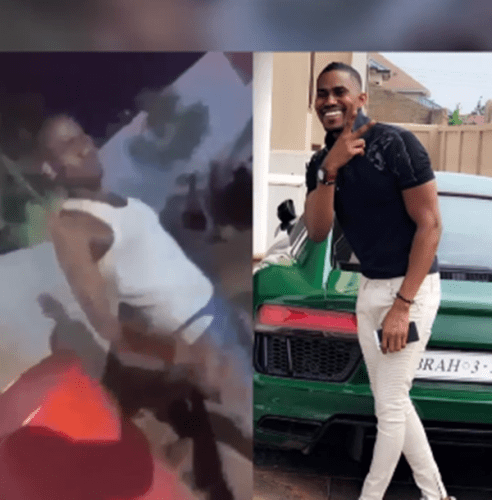 Sad news as Ghanaian socialite, Ibrah One, has allegedly gone mad and spotted roaming in the streets of…
byadmin
27 views 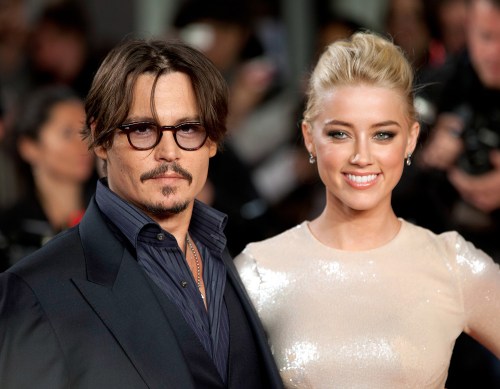 Actress, Amber Heard, has confessed suffering from severe trauma due to Johnny Depp‘s defamation trial against her. The…
byadmin
13 views