Award-winning Canadian rapper, Drake has sent out a message that appears to be addressed at those who have criticized his latest album, ‘Honestly, Nevermind.’

The music superstar stunned fans around the world by announcing his 7th studio album just hours before it was released at midnight on June 17th, 2022.

However, Lots of music critics have resorted to social media to voice their feelings about the album, with a large number of people slandering it.

That Drake album is wet trash,
but you are all conformists, so you’ll say it’s dope.

Drake posted a new video on social media where he appeared unfazed about the unfavorable feedback, suggesting that people would ultimately catch up with the sound.

While the rapper’s song “Calling My Name” played in the background, he said in the video:

It’s all good if you don’t get it yet. That’s what we do! We wait for you to catch up. We in here, though, we caught up already. On to the next. My goodness! 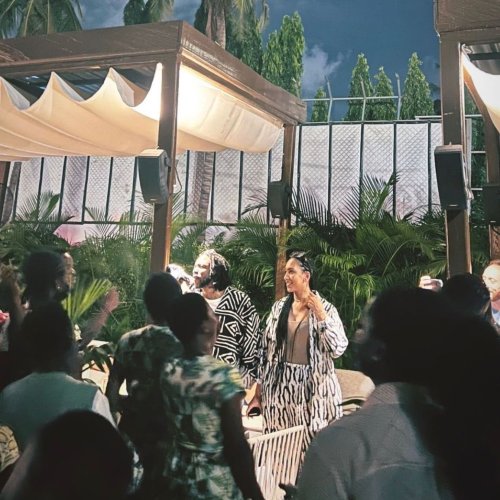 We reported about the arrival of American rapper, Kendrick Lamar in Ghana prior to the release of his…
byadmin
268 views 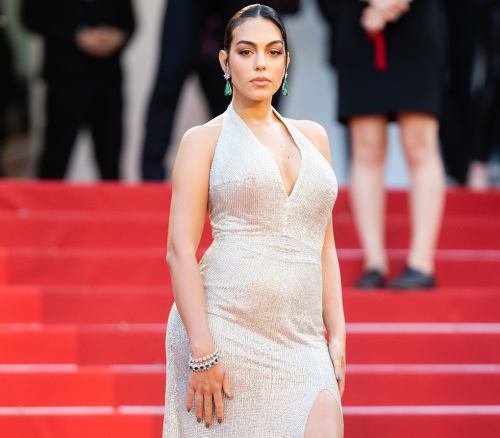 Footballer, Cristiano Ronaldo‘s girlfriend, Georgina Rodriguez, has made her first appearance in public after the death of their…
byadmin
7 views 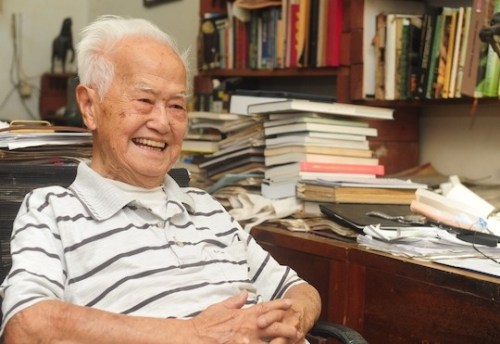 Google has paid tribute to the late Malaysian zoologist and mammalogist, Dr. Lim Boo Liat – with a…
byadmin
6 views 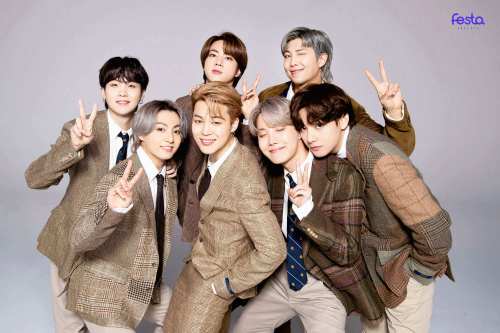