Murdah Bongz and Thabo Smol, the first of whom is DJ Zinhle’s lover, make up the band.

Some detractors believe she is to blame for the band’s breakup, despite the fact that there is no proof to back this up. Others chastised Murdah for being more preoccupied with his personal life rather than his music.

DJ Zinhle is well aware of her critics and claims she is to blame for the band’s demise. In a tweet, she accepted the claims and transformed it into a small sales letter to promote her brand.

She mentioned that she has received new Era by DJ Zinhle merchandise. That is exactly what she does. She also quipped that her next accusation would be that she was to blame for the rise in fuel costs. 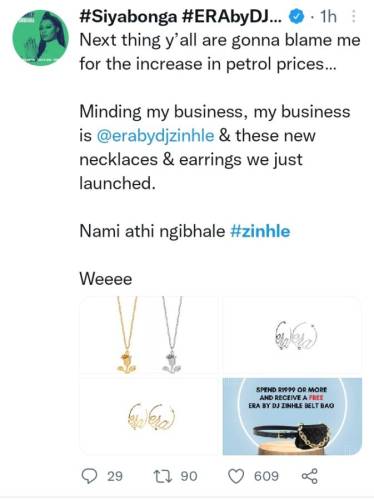 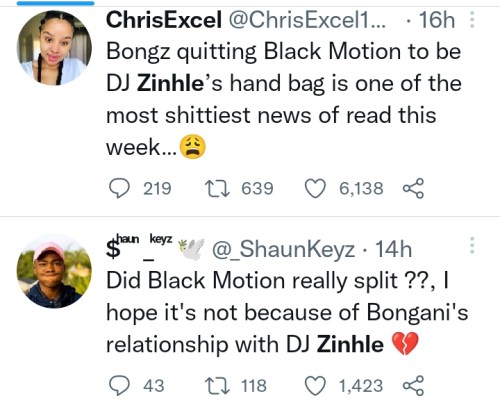 DJ Zinhle and Murdah Bongs have been dating for about a year. Some of the singer’s admirers believe Murdah Bongz, not AKA, her previous boyfriend with whom she has a daughter named Kairo Forbes, was the man she should have dated all along. 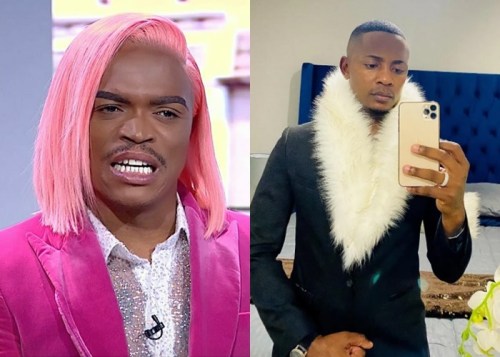 Controversial TV personality, Somizi Mhlongo’s newest boyfriend has been identified to be the ex-partner of Lasizwe according to…
byadmin
39 views 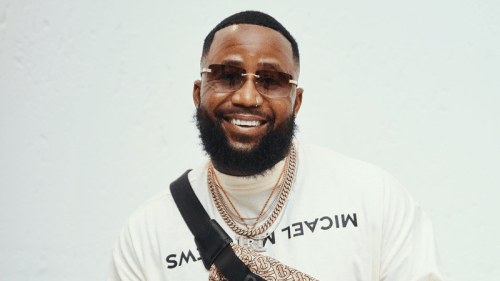 ‘Fill Up 2022’ will be exciting and different – Cassper Nyovest

South African rapper – Cassper Nyovest has opened up to fans about his forthcoming event, ‘Fill Up 2022’.…
byadmin
7 views 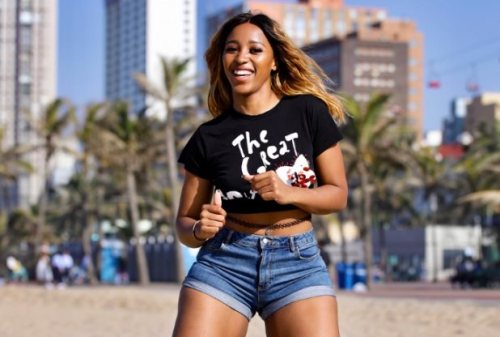 I didn’t cause my Car Accident – Sbahle Mpisane reveals

South African media celebrity, Sbahle Mpisane has detailed how she got involved in a car accident in 2018…
byadmin
12 views 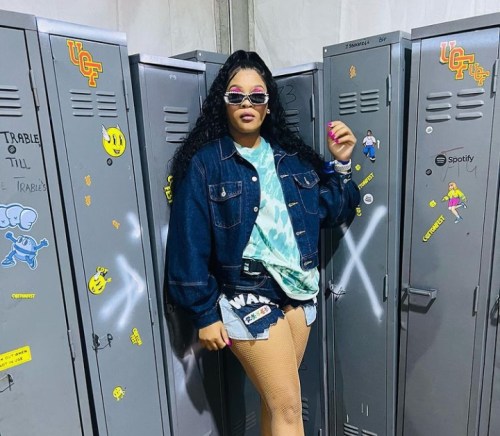 ‘There’s A Difference Between A Trend And A Hit’, Fan Tells Lady Du As She Fails To Move Crowd At CottonFest

South African Amapiano star, Lady Du is in the news again for failing to entertain the audience at…
byadmin